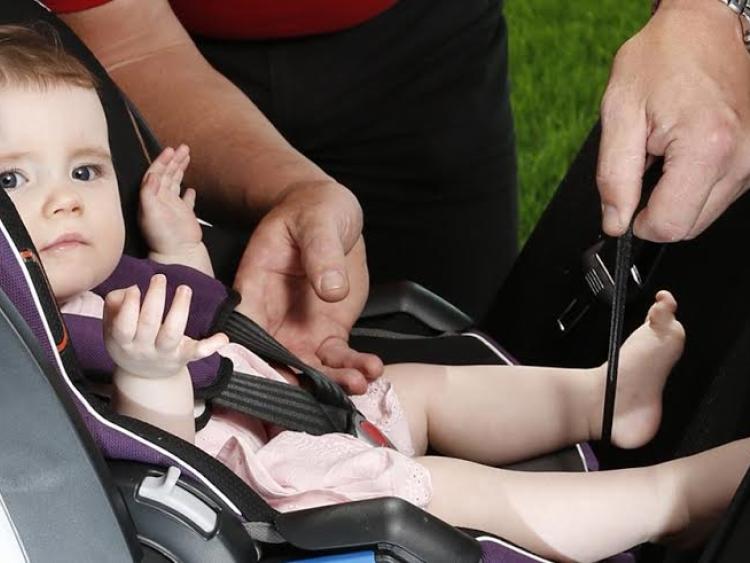 Fianna Fáil TD for Waterford, Mary Butler has said that the Independent Alliance's proposal to introduce a €1,000 per annum payment to grandparents who care for their grandchildren will not deal with the root problems in Ireland’s childcare sector.

Commenting, Deputy Butler said that it is nothing more than immature kite flying designed to get headlines. The payment has been dubbed the 'Granny Grant' in the media.

"This so-called 'Grandparent and Grandchild Expenses Reimbursement Scheme' is a rather pathetic attempt to resolve Ireland's ongoing crisis in childcare provision. While at first glance, it may seem like a good idea, but it hasn’t been thought out fully. It’s a stunt during silly season," Butler said.

“Rather than put forward a well-thought out policy to increase the availability of affordable childcare, the Independent Alliance has thrown out what can only be described as an insult to the hundreds of thousands of parents and grandparents who are caring for children."

“An annual payment of €1,000 will give the princely sum of €19.20 per week to grandparents; hardly an appropriate recognition of the sacrifice and dedication involved in caring for children," the Waterford Deputy added.

“Neither will it in any way reduce childcare costs for struggling families, who are burdened with astronomical childcare costs, often thousands of euro each month. The Independent Alliance proposal would do absolutely nothing to address this deficit. It’s all being done just to be seen doing something."

"Relying on grandparents who have likely worked all of their lives to sort out childcare is a last resort for parents and adds stress to family relationships," Butler fumed.

“The Independent Alliance and their partners in Government need to get real about the scale of Ireland's childcare crisis and take meaningful steps to address it. They should be examining tangible proposals to help families rather than emphasising the need to turn to grandparents."

"Families in Ireland deserve a well-funded childcare sector that is easily accessible and affordable for all,” concluded Butler.