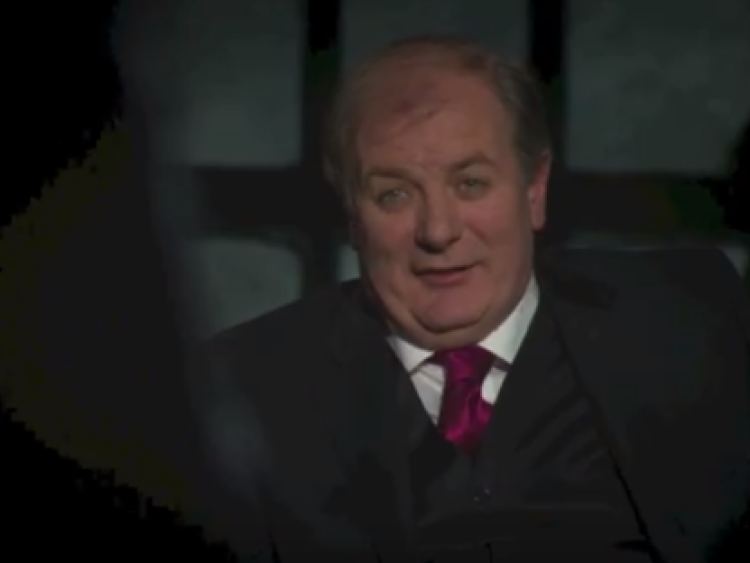 Businessman Gavin Duffy is in the Déise today as he seeks a nomination from Waterford City & County Council for the upcoming presidential camaign.

Duffy and other potential candidates need the support of at least four local authorities to ensure their name appears on the ballot paper alongside incumbent Michael D Higgins later this year.

Waterford is Gavin Duffy's first port of call after he confirmed he had accepted an invitation from the council to make a pitch in their chamber.

In a post on Twitter, Mr Duffy said he is seeking a nomination from four local authorities and has accepted an invitation to speak at Waterford City and County Council on Tuesday [today] at 4pm."

“If I get the required four council nominations I will run the most modern, dynamic, interactive election campaign possible,” he addded.

Over the weekend Gavin Duffy said he had entered the race “to give voters a choice." Michael D Higgins is still the bookies favourite to return his role as President having signalled his intention to seek a second term earlier this month.