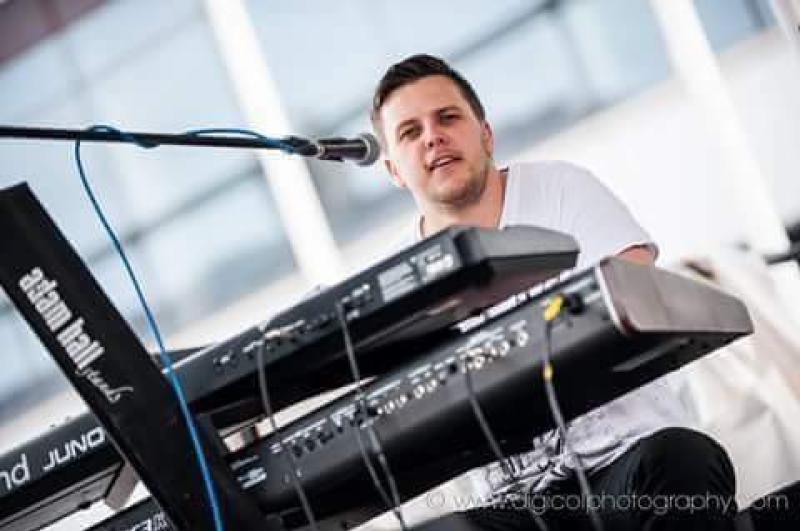 Waterford indie rock band Chimpanbee are set to go ahead with a scheduled gig at this weekend's Sparoi festival despite the tragic death of their keyboard player Damien O'Brien in July.

27-year-old Damien was assaulted in Waterford City in the early hours of the morning on Saturday, July 7 at the junction of John Street and The Manor.

The band said Damien was 'a brother, friend and prodigal son' behind the keyboard, and they have decided to play this weekend's gig in his honour and to show just how much "his absence affects our sound."

The gig takes place at Downses in Waterford at 9pm on Friday, August 3 as one of the first events of the Spraoi Festival. The decision to play the show was not one the band made lightly.

"We were going to cancel but then we were told that Spraoi were getting a lot of inquiries about it and that a lot of people really wanted to see it go ahead," drummer Mike Fox told Waterford Live on Tuesday.

The interest was centred on the belief that going ahead with the gig "would mean a lot to people who were a fan of the band and maybe even highlight how much his absence affects our sound," Mike continued.

"It just seemed like the right thing to do."

Emotions are sure to be running high on Friday night but Mike says that it will be their "last gig for a while."

"We plan on going into the studio to finish our second album and in the process rebuild the band and our sound. When we have figured out how to do that and we have finished the album, we will play again, which won't be for about a year or more possibly," he concluded.

You can find out more about Friday's show by clicking here.