REVEALED: Waterford has one of the highest bankruptcy rates in Ireland 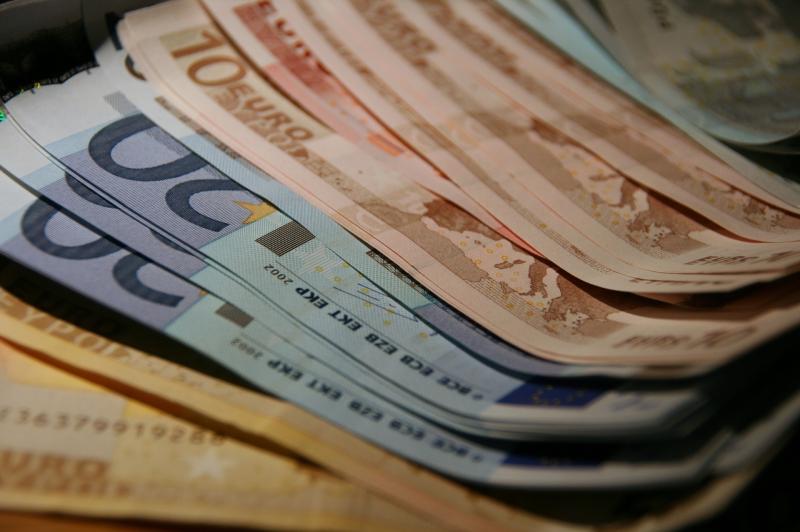 Waterford has one of the highest bankruptcy rates in Ireland

New figures have revealed that Waterford has one of the highest bankruptcy adjudication rates in the country.

There has been 76 bankruptcy adjudications in Waterford since 2014, according to the Insolvency Service of Ireland, who released its Q2 statistical report for 2018 this week.

When looking at debt solutions in Waterford since 2014, including debt settlements and arrangements, it was found that there were 392 DRNs, DSAs, PIAs and bankruptcies approved. This was proportionally the highest number recorded for any individual county in the country, a rate of 45 solutions to every 10,000 adults in the county.

A Debt Relief Notice (DRN) is a personal insolvency process provided for under the Personal Insolvency Act, allowing for the write off of qualifying debts up to €35,000, subject to satisfaction of certain conditions.

A Debt Settlement Arrangement (DSA)  is a personal insolvency process provided for under the Personal Insolvency Act, allowing for the write off of qualifying unsecured without limit, subject to agreement of creditors and satisfaction of certain conditions

Waterford's figure is far higher than any other county in the country, almost 11 settlements greater than Carlow's rate of 34.2 per 10,000 adults. While Dublin had 1,284 settlements of these types, their rate was 12 settlements to every 10,000 citizens, almost a quarter of the rate recorded in Waterford.

Waterford also had the highest rate at the same point last year, and in fact it has grown year on year. The rate last year at the Q2 stage was 36.5 settlements per 10,000 adults.

Speaking about the figures, Insolvency Service of Ireland (ISI) Director Lorcan O'Connor said, "In comparison to the last quarter, applications are marginally down following strong growth in recent quarters on the back of Abhaile, the Government's free mortgage arrears support scheme, which includes free Personal Insolvency Practitioner consultations for insolvent debtors."

The number of Protective Certificates and approved Arrangements are up 19% and 15% respectively, while the number of debtors securing Personal Insolvency Arrangements, the solution that returns debtors to solvency while keeping them in their home in over 90% of cases, continues to rise," he added.

To find out more about insolvency in Ireland, including information on how to deal with debtors or creditors, go to www.isi.gov.ie.