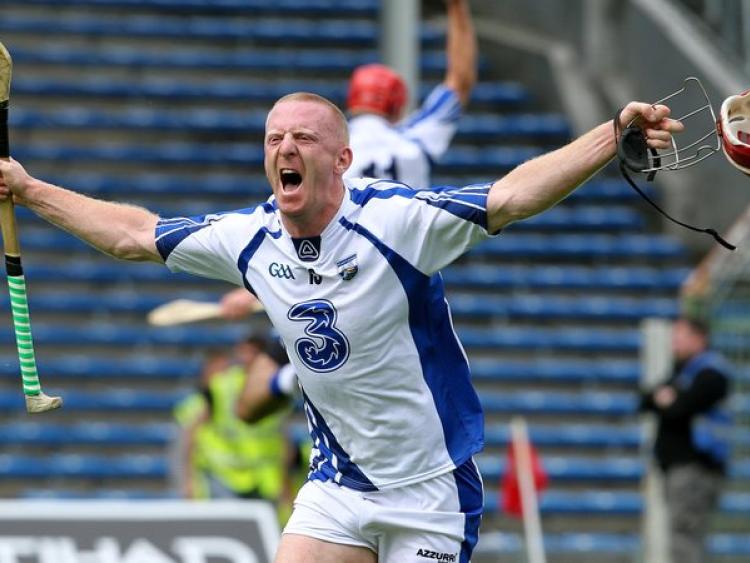 John Mullane brought his breathless brand of commentary to the airwaves for Limerick vs Cork at the weekend and it's fair to say, Twitter absolutely loved it.

The De La Salle legend could hardly contain himself as Limerick finished with a rattle to earn a draw and later beat Cork in extra-time of the All-Ireland semi-final.

Read also: 5 Waterford people who should definitely take on Michael D for the presidency

Has anyone checked on John Mullane?

Well done John Mullane - the guy's knowledge of hurling from the club through the county scene is vast; have listened to him all summer. Add to that immense experience as an intercounty player, idiomatic Waterford accent & passionately insane turn of phrase - it's all there! #JM

Serious bit of hurling this weekend for the spectators, both games had everything.... Congrats to all involved. John Mullane on RTÉ radio painted an unreal picture “Even Hawk Eye is having a great game!”

This is what i imagine John Mullane feels like leaving the commentary box after a game pic.twitter.com/PlX5jmD5vw

John Mullane is currently quoting Delores O'Riardan on @sundaysport. I know this republic doesn't do knighthoods but might we make an exception for Waterford's finest?

John Mullane is epic, don't listen to him when you're walking down the street. His commentary make you want to burst someone with a shoulder