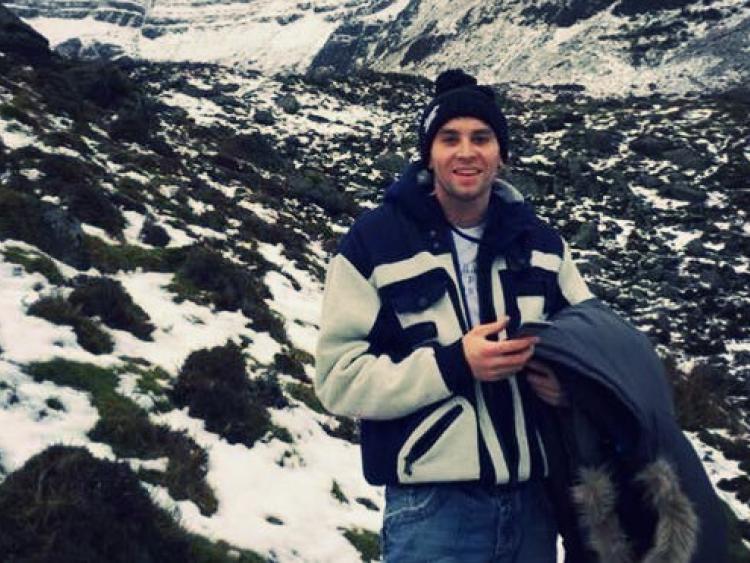 The Irish flag in Dunmore East was lowered to half mast on Thursday when local fisherman Jack Power was named as the victim of an overnight stabbing.

Gardaí were alerted to the scene in at Shanakiel in Dunmore East on Thursday morning where Jack had sustained serious stab injuries. He was alter pronounced dead and a 17-year-old was arrested and qestioned by Waterford gardaí.

Tributes have been flooding in for Brownstown man Jack (25) who came from a fishing family in the area.

"I knew Jack and he was very kind and gentle," Cllr John Hearne said. "His father [Richard] is one of the most respected fishermen in Ireland," Cllr Hearne added.

"His mother is a complete lady. They were great neighbors and a pleasure to meet. I know no words will be of comfort to them today in this terrible time."

"Rest in peace, Jack, I will save my anger for those who could have prevented this for another day," the councillor concluded.

Numerous tributes on social media describe Jack a a "lovely lad" and "caring young man," while sympathies have also been shared with his parents.