New homes to be completed near Waterford city 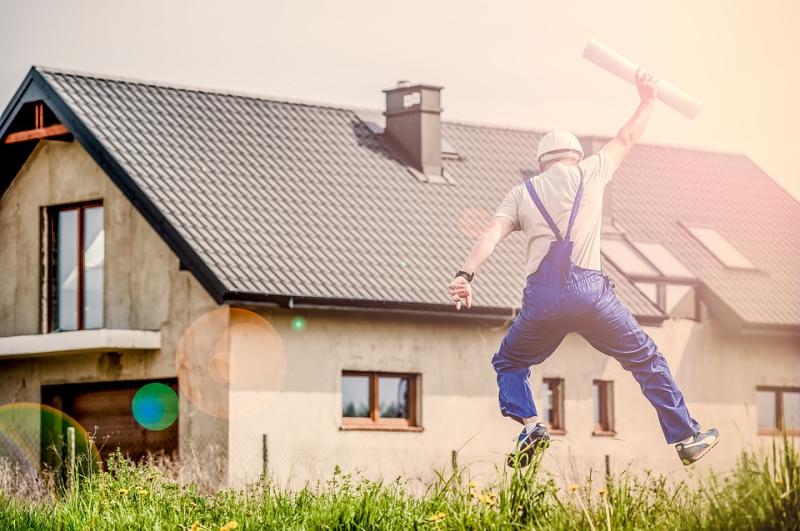 KILKENNY County Council is to be granted funding later this week to allow for six family homes to be completed in Mooncoin, Junior Minister John Paul Phelan TD has confirmed.

“I’ve been working closely with Cllr Patrick Dunphy on both of these schemes.  It is my understanding that the Department of Housing will officially confirm that these works will go recommence later this week. We are anxious to see works progress quickly so that these homes can be delivered to awaiting tenants as soon as possible,” Minister Phelan said.

Cllr Dunphy added that it is proposed that, subject to approval from the Minister, the works will be funded under the Department’s Local Authority Housing Capital Programme. “Six homes might not seem like a lot for some people but for six families it will be the start of a brand new life for them here in Mooncoin.

“These houses have been mooted for quite some time but works stopped for a while. Now that we’ve overcome some hurdles, I’m anxious that works would begin and we can fulfil our promise to improve the housing stock in the area,” Cllr Dunphy added.