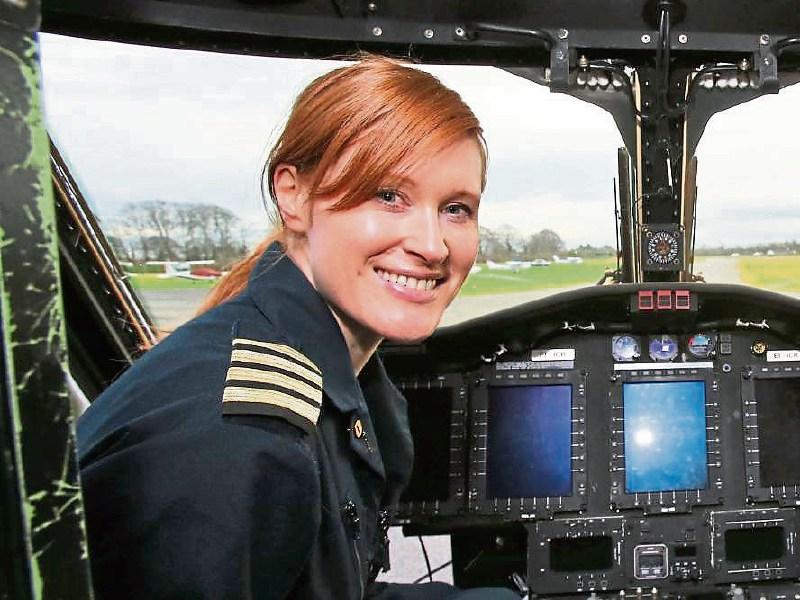 Final preparations are now being made for the 2018 Dara Fitzpatrick Memorial 5k Run which will take place in Waterford.

The memorial run, which takes place on the runway of Waterford Airport, returns after being hugely successful last year and will support two charities close to the late Dara Fitzpatrick's heart.

The 2018 charities are yet to be announced but last year, the sold-out run supported the South Eastern Mountain Rescue Association and Touching Hearts Sacred Heart Centre in Waterford for children with physical and learning disabilities.

Organisers have advised people to save the date of September 15 and suggest online booking will be opening soon. You can keep up to date with developments here.

The memorial run strives to serve as selflessly as Dara served her community. Waterford Airport is significant as the venue because Dara spent ten years as part of the Rescue 117 helicopter team in Waterford.

There will be prizes for the fastest male and fastest female across the finish line, and organisers hope to be able to donate 100% of the funds raised to the beneficiaries.