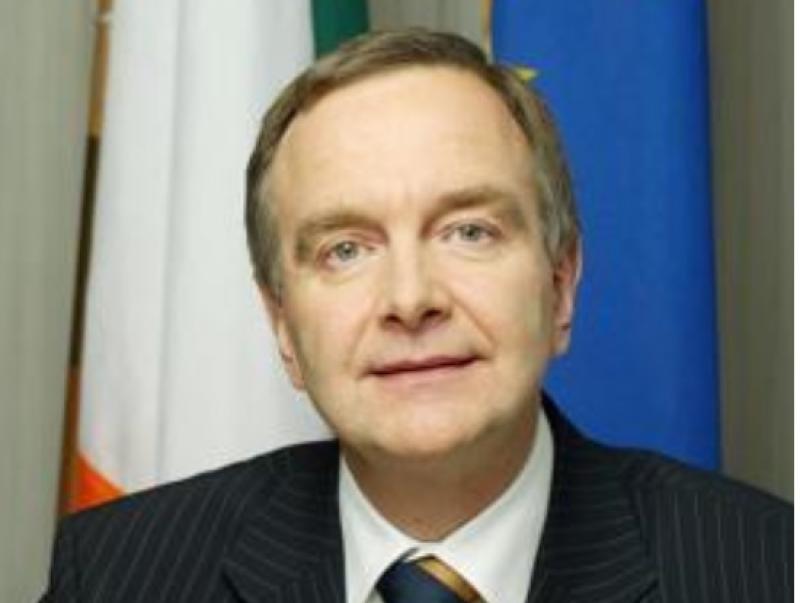 Waterford GAA County Board has strongly refuted comments made by former Minister Martin Cullen in an interview broadcast on WLR FM last week.

Speaking on local radio on July 3, Mr Cullen launched an attack on the board over the condition of Walsh Park.   The former minister said that that despite €25 million euro being offered towards its redevelopment, the board wanted 100% funding to redevelop the park and he added that  he “could not get Waterford county board to come together and meet with me”.

In a strongly worded statement today, Waterford GAA said that they had in fact met with Mr Cullen in January 2006 with regards to the board’s application for Sports Capital Funding for Walsh Park.

“Matching funding was also sought from the GAA centrally and the Munster Council and the Board never looked for or would expect 100% funding for a project as claimed by Martin Cullen,” the statement read.

Waterford GAA further claim that they were subsequently told by the Mr Cullen  that WIT would receive the Sports Capital Funding and not the Walsh Park project.

“The Board, who had been in talks with WIT since 2005, decided to re-examine the joint venture regarding a new stadium in Carriganore. The negotiations included joint meetings between Croke Park, WIT and Waterford GAA,” the statement read.

A feasibility study was undertaken.

“Negotiations with WIT were still ongoing in December 2008, however, the development landscape had changed dramatically due to the 2008 financial crisis and it was clear at that stage that the proposed project could not be realised.” the board continues.

Waterford GAA vehemently deny that the figure of €25 million was ever presented to the board or to representatives of Croke Park.

The board denied that an internal divide has hindered Waterford’s progress.

“Mr Cullen’s assertion that there is an East / West divide crippling progress in Waterford is totally unfounded. The County Board is made up of 50 clubs and 17 Executive members from across the East and West of the County and works effectively as a unit with a common purpose and vision for the enhancement of the Association in Waterford. In relation to the development of a stadium at the time in question, the County Board unanimously approved:

• the commissioning of a feasibility study into a new stadium in 2007.

• the findings of that study recommending Carriganore as the site for a stadium in 2008.”

The statement added that the in February of this year, the board unanimously approved the current plans for the redevelopment of Walsh Park.

“Our focus is now on developing a first class stadium at Walsh Park which everyone in Waterford can be proud of. Waterford GAA acknowledges and appreciates all the support it has received recently,” the statement concluded.