Condition of woman (80) dramatically rescued from River Suir much improved 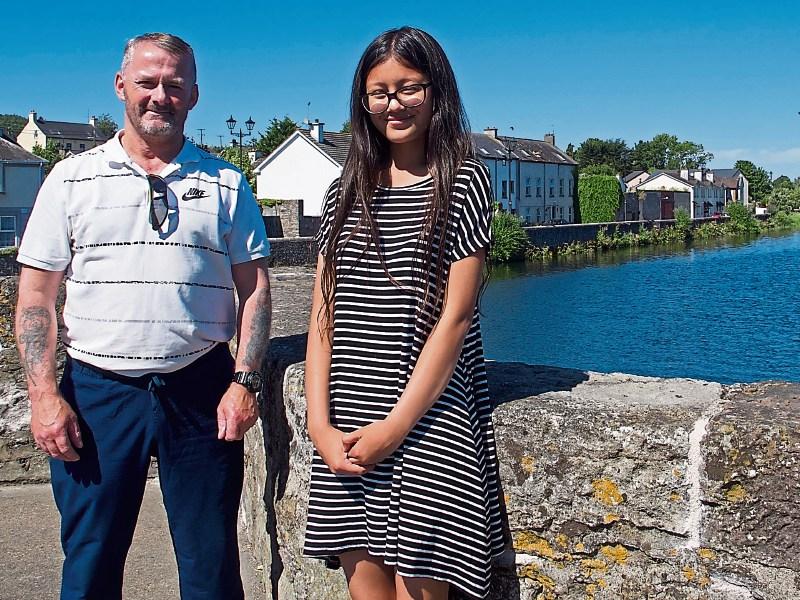 Michael Murphy and Joyita Wootton, who rescued an 80 year-old woman from the River Suir in Carrick-on-Suir on Monday morning

The condition of the 80 year-old woman who was dramatically rescued from the River Suir on Monday by a 14 year-old student and man, has much improved, according to gardai.

Gda. Pat Kelly told Waterford Live that he spoke to the elderly woman's family yesterday (Tuesday) and was informed that she is making a good recovery in South Tipperary General Hospital in Clonmel.

Joyita Wootton from Riverside Mews in Carrickbeg and Michael Murphy from Knocknagow House Apartments on Carrick-on-Suir's North Quays are being hailed as heroes for rescuing the local woman from the freezing river waters on Monday morning.

Joyita was walking her two dogs along the South Quay near her home around 10am when she spotted the woman in distress in the river near a boat slip. The woman was clinging to the side of a boat drifting in the water.

The tide was in at at the time but the local woman had managed to get a foothold on a rock on the river bed. Joyita said the woman had been in the river some time and was very cold. She rang 999 from her mobile phone, waded into the river and held onto the woman while simultaneously trying to move the boat closer to the river bank without causing the lady to fall.

They called out for help and Michael Murphy, who was walking his dog on the opposite side of the river on the North Quay near Carrick River Rescue's depot heard them.

Michael rushed up the Quay with his dog, crossed over the Old Bridge and down the South Quay to the boat slip. Between them, they managed to pull the woman out of the river to the safety of the bank.

Gda. Pat Kelly, the first emergency services person on the scene, said the elderly woman was still conscious but very confused and extremely cold after being taken from the river. The fire brigade and ambulance arrived and she was wrapped in a foil blanket and taken to hospital.

He paid tribute to Joyita and Michael for their quick thinking and heroic actions in saving the woman. 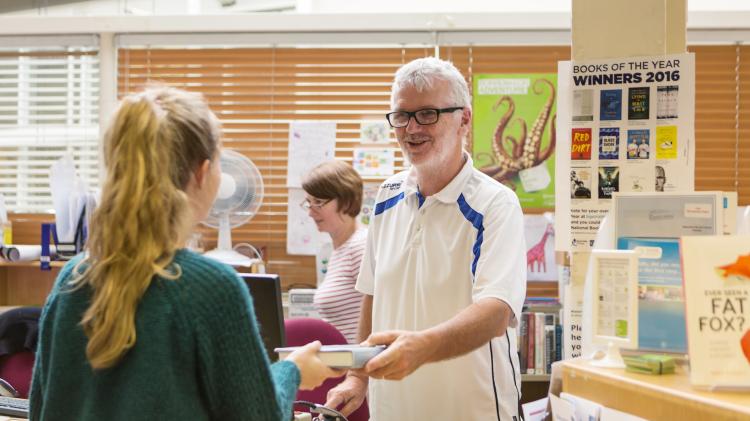 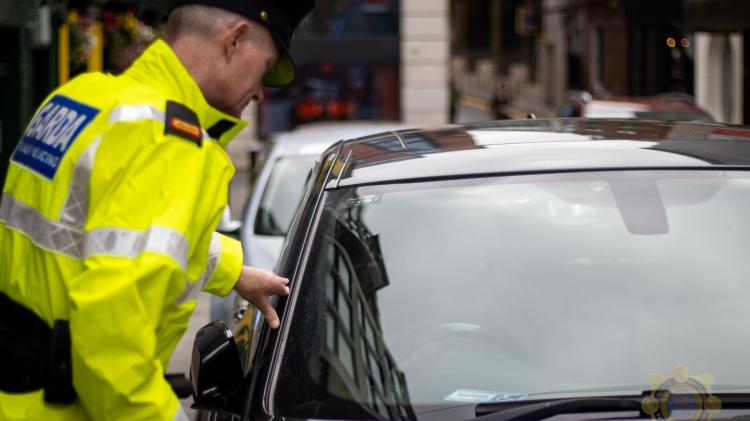