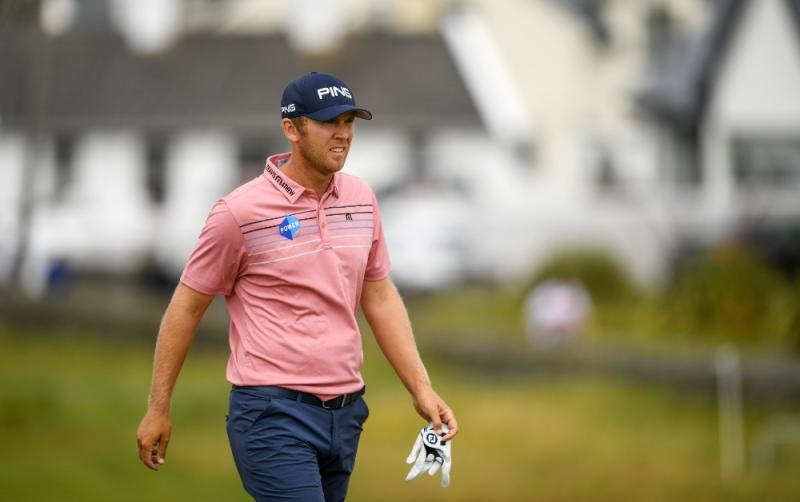 Waterford golfer Seamus Power confirmed for 2022 Irish Open, which will be his first appearance at the competition since 2019.

Waterford golfer Seamus Power has officially been confirmed to compete in the 2022 Irish Open at Mount Juliet Estate.

Back on home soil

The competition, which will run from June 30 to July 3, will host a number of top golfers in its field at the stunning course in County Kilkenny.

The 35-year-old, who is currently ranked 40th in the world, will be among the Irish challengers to try and win the Irish Open on home soil - a competition in which Power has not appeared at since 2019.

The Tooraneena native finished T27 on his US Masters debut at Augusta at the start of April.

“I cannot wait to return to the Horizon Irish Open and play in front of the home fans for the first time since my win on the PGA TOUR,” said Power, who has signed up as a DP World Tour Member for the 2022 season.

“I have received so much attention and love from home since that win, and during my recent run of good form, so I’m looking forward to showing my gratitude at Mount Juliet in July.

“It’s a tournament which is very close to my heart obviously, and I had an unbelievable experience at Lahinch in 2019. The tournament has grown so much and has become a real festival for the Irish sporting public, so I’m sure it will be no different this year. Hopefully I can put on a good show for the fans.”