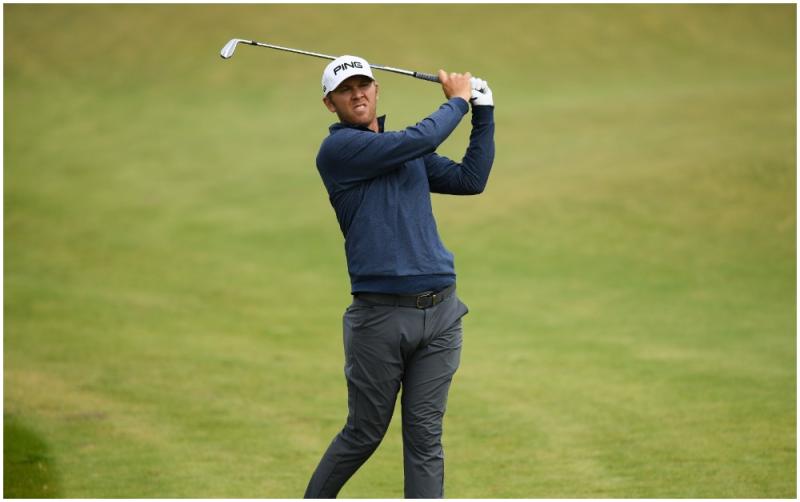 Waterford golfer Seamus Power is on the verge of earning a place at this year's Masters after defeating world number four Patrick Cantlay in the WGC-Dell Technologies Match Play in Texas on Thursday.

Power, who has started the PGA season impressively, is projected to move to 44th in the world from his current position of 48th following his superb start in the match play tournament. The 35-year-old has all but guaranteed a debut place in the coveted major tournament at Augusta following his victories over world number 26 Sungjae Im and the 2020-21 PGA Tour Player of the Year Cantlay. 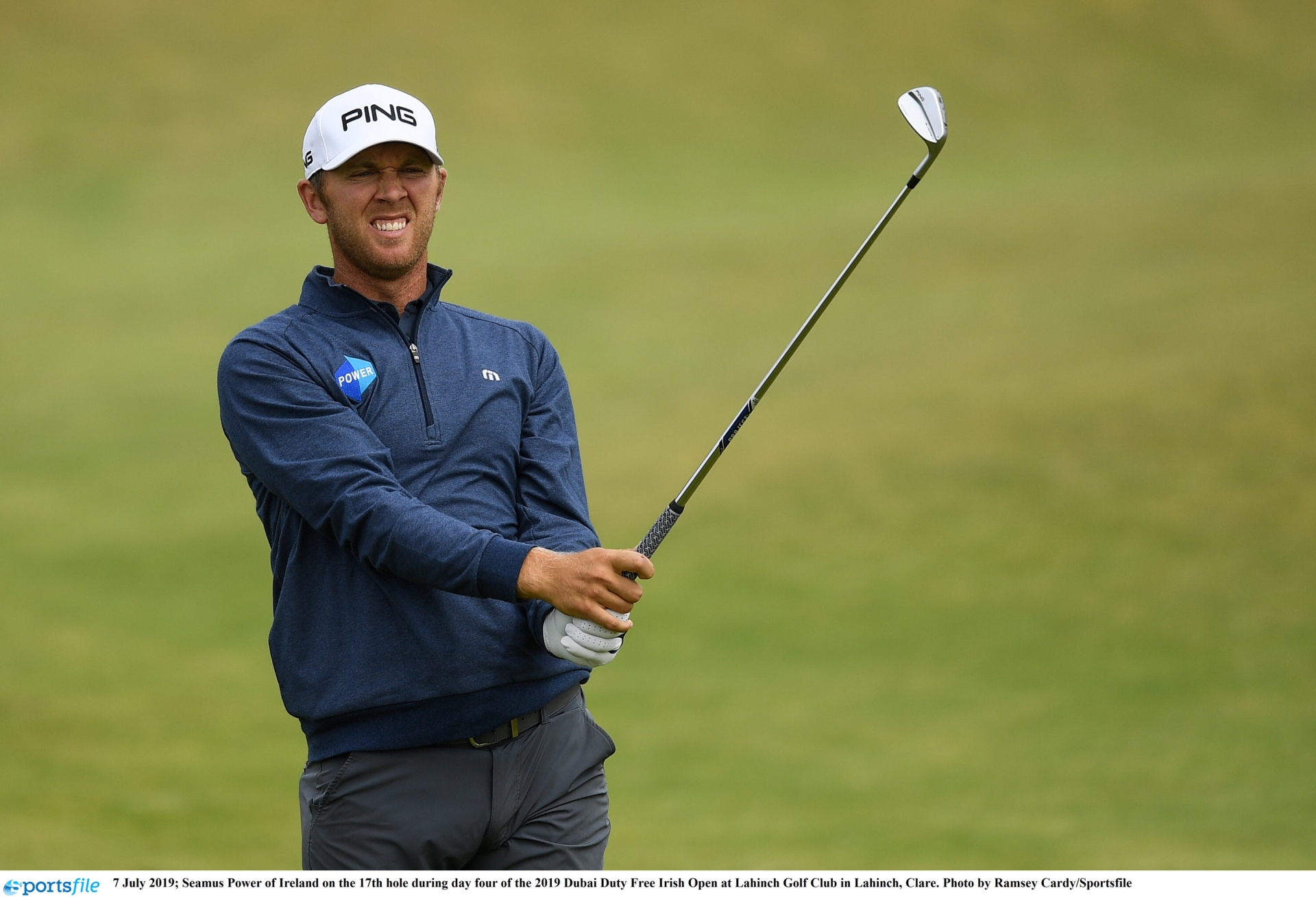 The Tooraneena native will come up against American golfer Keith Mitchell in his final group stage game of the WGC match play tournament on Friday with Power in pole position to make the last-16.

“I didn’t make too many mistakes and obviously I caught Patrick on a day when he didn’t play his best, so I was able to take advantage,” said Power, who made just one birdie in 14 holes and will need just a half-point against Mitchell to win group four.