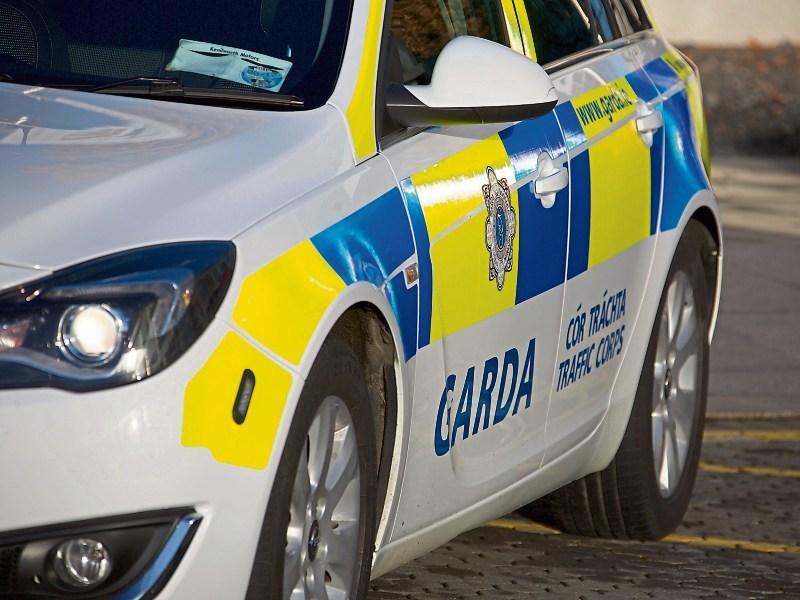 Pedestrian killed after being struck by car in North Tipperary

A pedestrian has been killed after being struck by car in Tipperary last night.

Shortly after 10pm, Gardaí responded to reports of a road traffic collision involving a car and pedestrian on the R499 between Toomevara and Ballinamona Cross. The pedestrian, a man in his 40s, was pronounced dead at the scene.

The road is currently closed to allow for an examination to be carried out by Forensic Collision Investigators. Local diversions are in place.

Gardaí are appealing for any witnesses to come forward. They are particularly appealing to any road users who were travelling on this road at the time with camera footage to make this available to them.