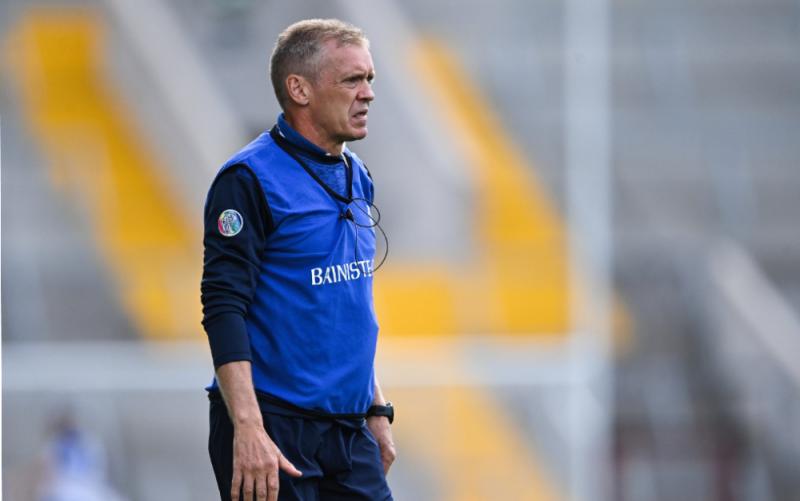 The Waterford senior camogie team, who defeated Wexford last weekend, will clash with Tipperary in a crucial Round 3 All Ireland championship fixture on Sunday, June 5. This weekend's opponents, Tipperary, have drawn their opening two games against Clare and Dublin. The game will be the curtain-raiser for the Munster Hurling Championship final between Clare and Limerick in Semple Stadium. 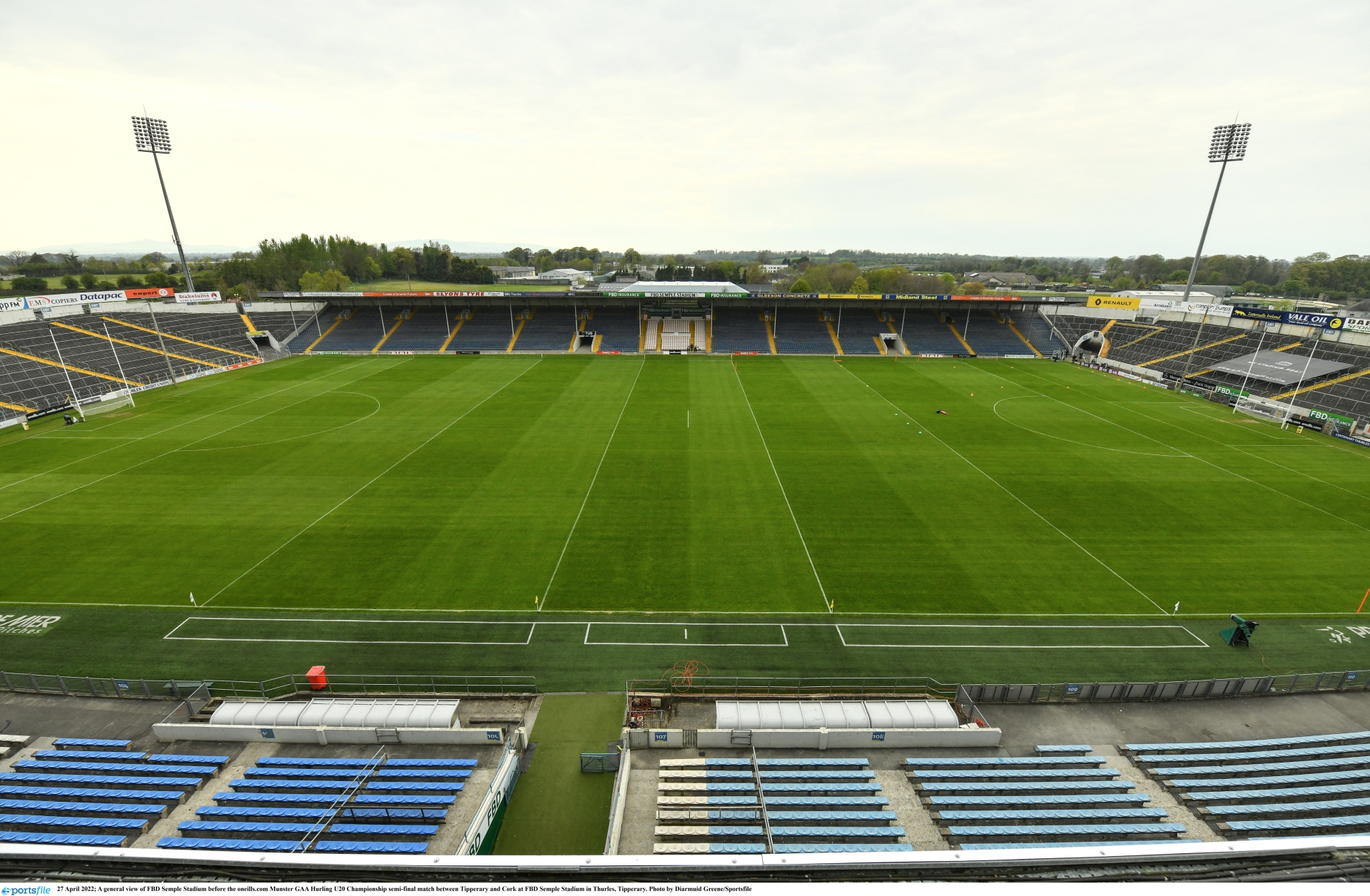 The game will throw in at 2pm in Semple Stadium. The Munster final will then throw in at 4pm.

@camogietipp & @deisecamogie will go head to head in round 3 of the Glen Dimplex Senior Championship Both have served up great games over the past number of years. We are honoured once again to be the curtain raiser of the biggest calendar event @MunsterGAA Throw in 2PM pic.twitter.com/8aelpfLtMY

The match will be live-streamed on the Official Camogie Youtube channel HERE. Coverage begins at 1.45pm.

Seniors are back in action this weekend in the 3rd round of the All Ireland C’ship Vs Tipperary @ Semple Stadium on Sunday next, as a curtain raiser to the highly anticipated Munster Final between neighbours Clare & Limerick. The Camogie will be live streamed , details to follow. pic.twitter.com/7ljagS2XH5