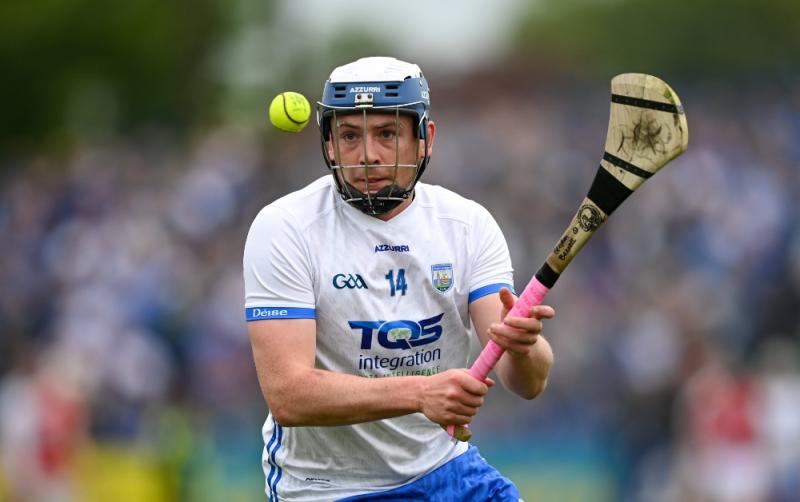 Waterford hurler Stephen Bennett has been nominated for the Hurling Player of the Month award for March.

Here are the nominees for @PwCIreland #GAA / @gaelicplayers Hurling Player of the Month from March!

Key forward Bennett, who has been in fine form for the Déise in the championship campaign, has been nominated for the POTM award alongside Cork's Darragh Fitzgibbon and Wexford's Rory O’Connor. 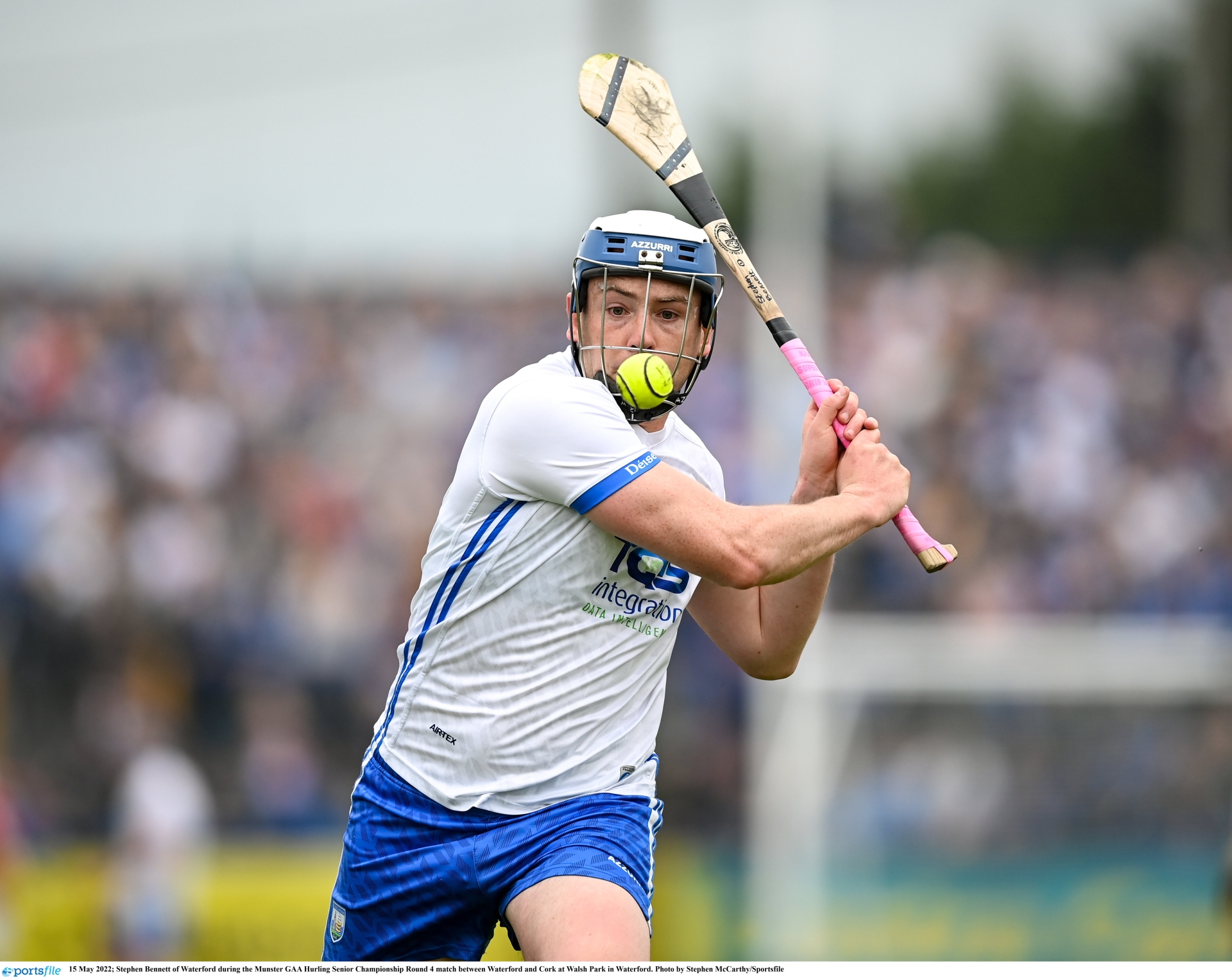 Waterford will need a victory against Clare in the Munster championship on Sunday to give Liam Cahill's side a chance of making the All-Ireland stages.