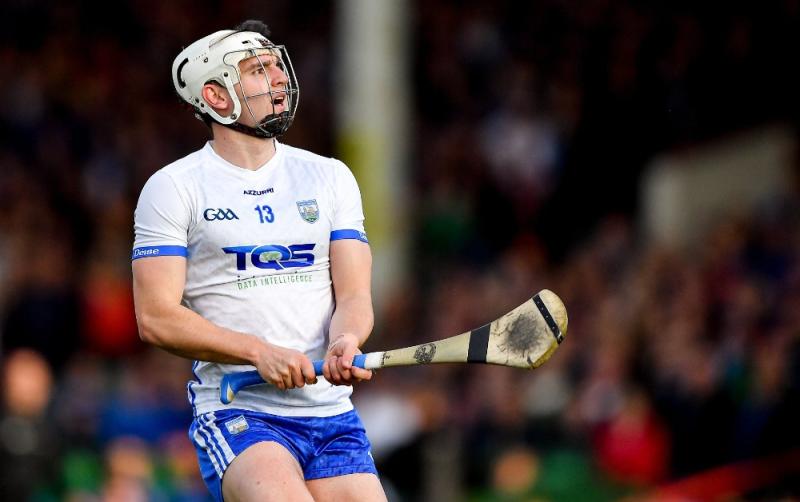 The Waterford senior hurlers go into Sunday's home clash against Cork with a win and a loss under their belt so far in the championship campaign. Liam Cahill's side overcame Tipperary in round one before they were narrowly defeated by Limerick in round two.

Cork were defeated twice in their opening championship fixtures. The Rebels were well beaten by Limerick in round one and Kieran Kingston's outfit were marginally defeated by Clare last time out.

The Déise will target a victory at Walsh Park on Sunday to all but secure their place in the All-Ireland phase of the Senior Hurling Championship. Throw-in is at 2pm. 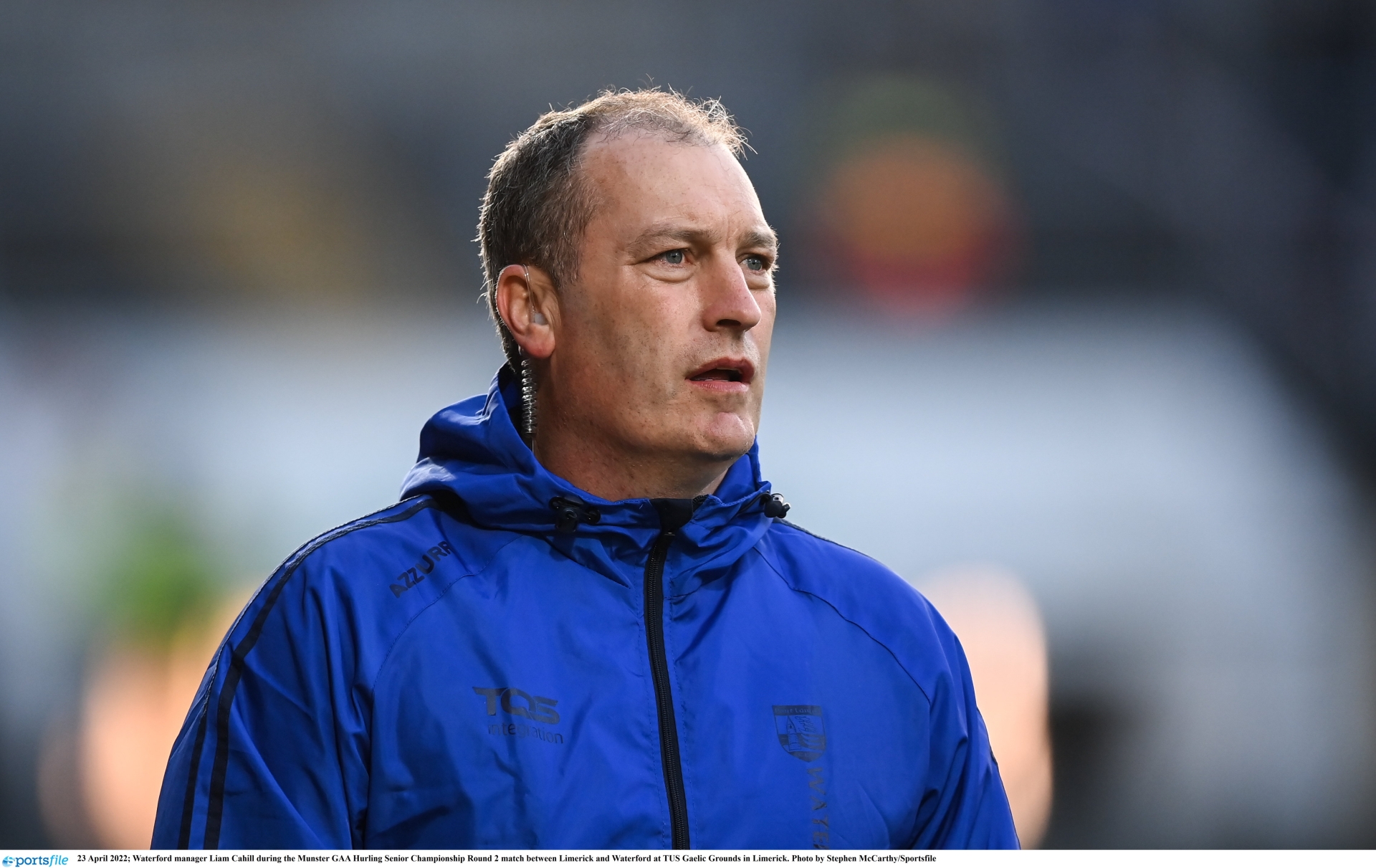 Best of Luck to Liam Cahill, his management team and all the panel!#deiseabú
⚪ pic.twitter.com/8LqhhSicDS 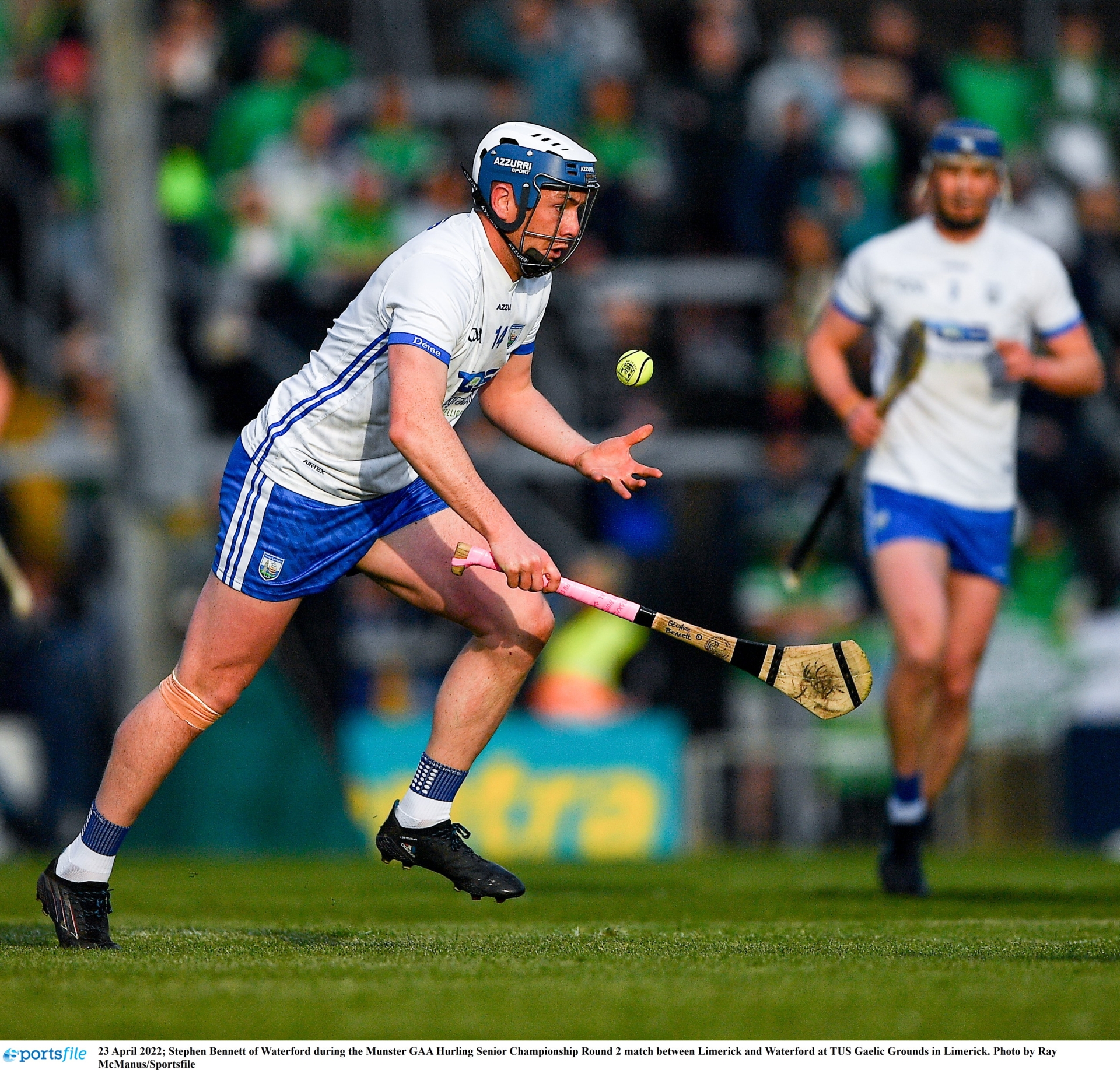