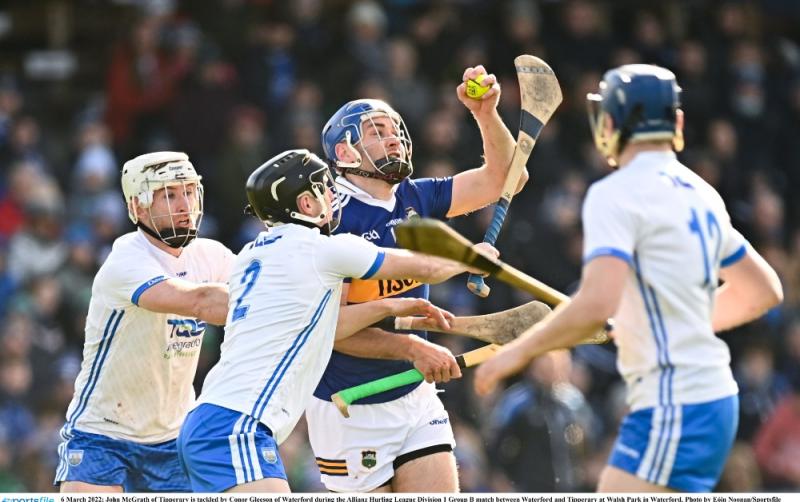 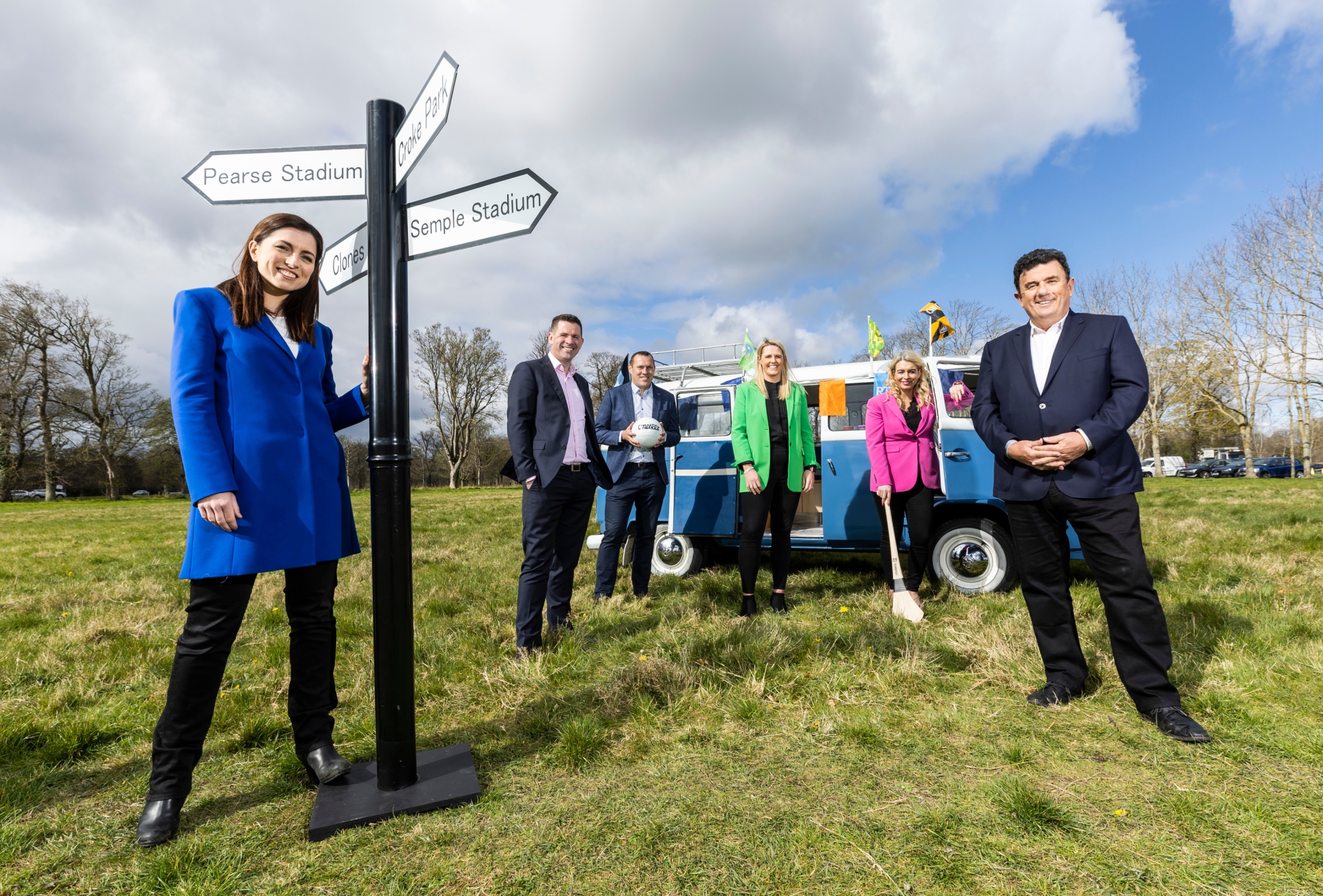 Echoing to the sound of leather on ash, the crash, bang, wallop of a full-blooded tackle and the roar of the crowds, nothing sounds quite like the GAA Championships on RTÉ. It’s a year like no other, with championship action beginning this Sunday, April 17.  It all kicks off this Easter Weekend and for the first time, the All-Ireland Senior Hurling and Football Finals will take place in July.  This year, RTÉ Sport will, once again, bring the sights and sounds of a championship season to fans across the country with extensive free-to-air coverage from the early beginning of the championship season this weekend right up the finals.

The Sunday Game Live and The Sunday Game return this Sunday (18 April) as the Munster Hurling Championship takes centre-stage with a live double header. Joanne Cantwell will be joined on The Sunday Game Live by Anthony Daly, Donal Óg Cusack and Shane Dowling for Waterford v Tipperary from Walsh Park (throw-in 2.00pm) followed by Cork v Limerick from Páirc Uí Chaoimh (throw-in 4.00pm).
Des Cahill is once again in The Sunday Game hotseat on Sunday evening alongside Colm O’Rourke, Derek McGrath, Liam Sheedy and Sean Cavanagh for highlights and analysis of the opening weekend in the hurling and football Championships.

Saturday Sport and Sunday Sport on RTÉ Radio 1 will have coverage from every GAA Championship match in Football and Hurling. Commentary teams, reporters and presentation teams will bring all the action from every Championship venue as counties go in search of the Sam Maguire and Liam McCarthy. Leading expert analysts following all the action on RTÉ Radio include former Hurling and Camogie greats John Mullane, Brian Carroll, Shane McGrath, Kate Kelly and Aoife Sheehan while our Football analysts include Eamonn O'Hara, Kyle Coney, John Casey, Denise Masterson and Fiona McHale. Over 100 GAA Championships matches will be covered in 14 weeks on RTÉ Radio 1, not to mention leading coverage of the Ladies Football and Camogie Championships.

Saturday Sport and Sunday Sport GAA Championship Coverage will take centre stage in the RTÉ Radio 1 schedule.  The action begins this weekend on Saturday Sport as they cover three games in the Leinster Senior Hurling Championship.  Wexford will meet Galway, Westmeath and Kilkenny will be in Mullingar and Dublin welcome Laois to Parnell Park. The Ulster Senior Football Championship Preliminary Round between Fermanagh and Tyrone will also feature. Sunday Sport will also run right through the season.

GAAGO will again stream the best of Championship 2022 in both codes to GAA fans outside of Ireland. Every game being broadcast on domestic TV will be available for international viewing, plus The Sunday Game Highlights show and selected underage action. GAAGO will also stream the Connacht Championship game between New York and Sligo on Easter Sunday to fans in Ireland and worldwide. 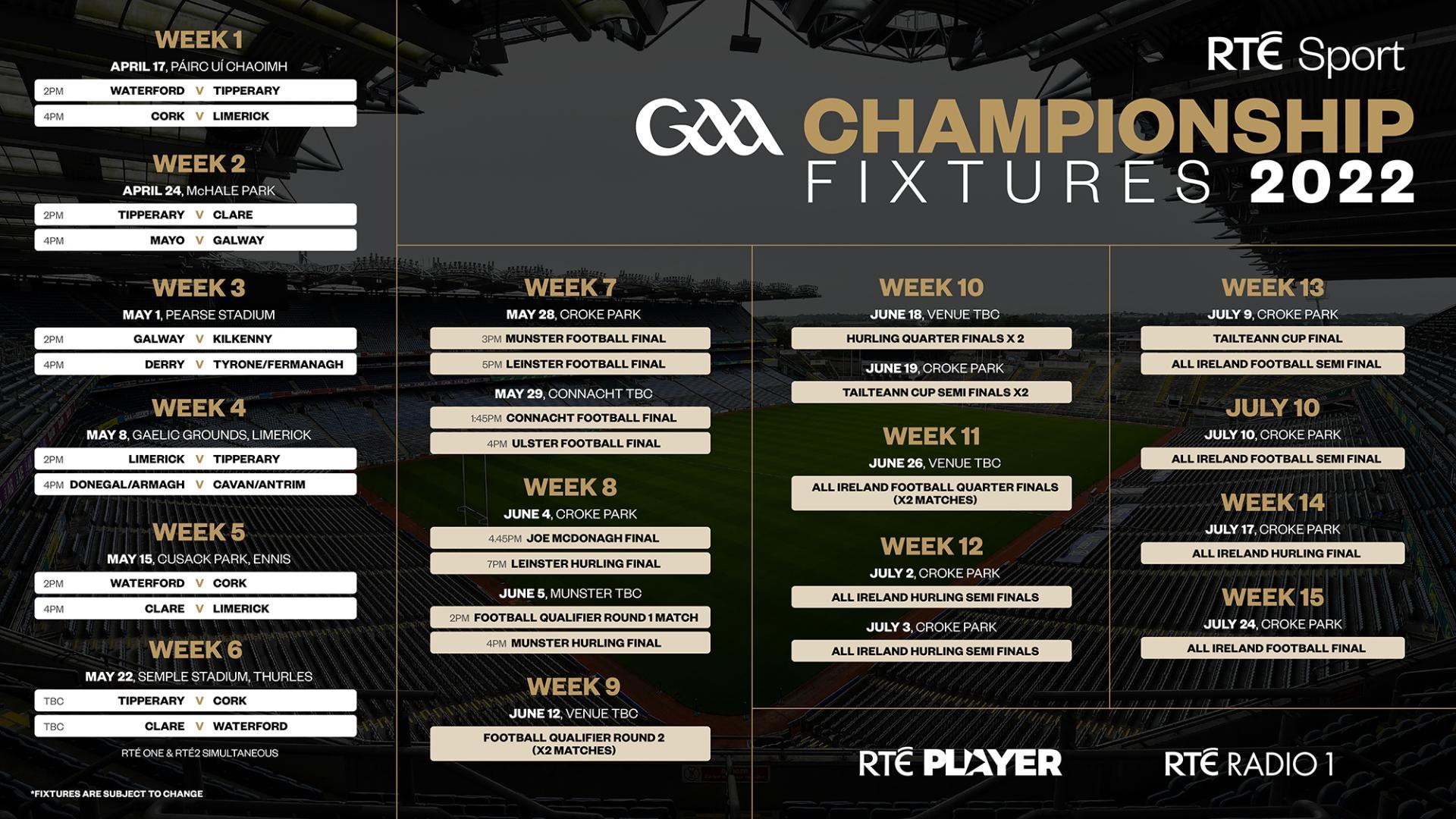