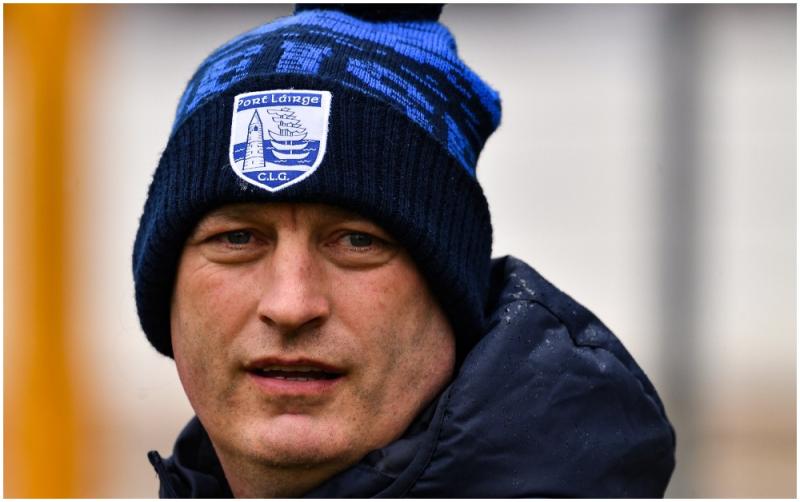 Waterford hurlers will battle it out with Wexford at Nowlan Park, Kilkenny on Sunday for a place in the Allianz Hurling League final.

The Déise, who last appeared in the league final in 2019 against a victorious Limerick side, were defeated by six points to Kilkenny last weekend. Liam Cahill's team will be targeting a return to winning ways against a strong Wexford outfit under the stewardship of Darragh Egan. Waterford last won the league title in 2015 when they defeated Cork in the final.

The Cats and The Rebels will contest the other semi-final in Páirc Uí Chaoimh on Saturday evening. 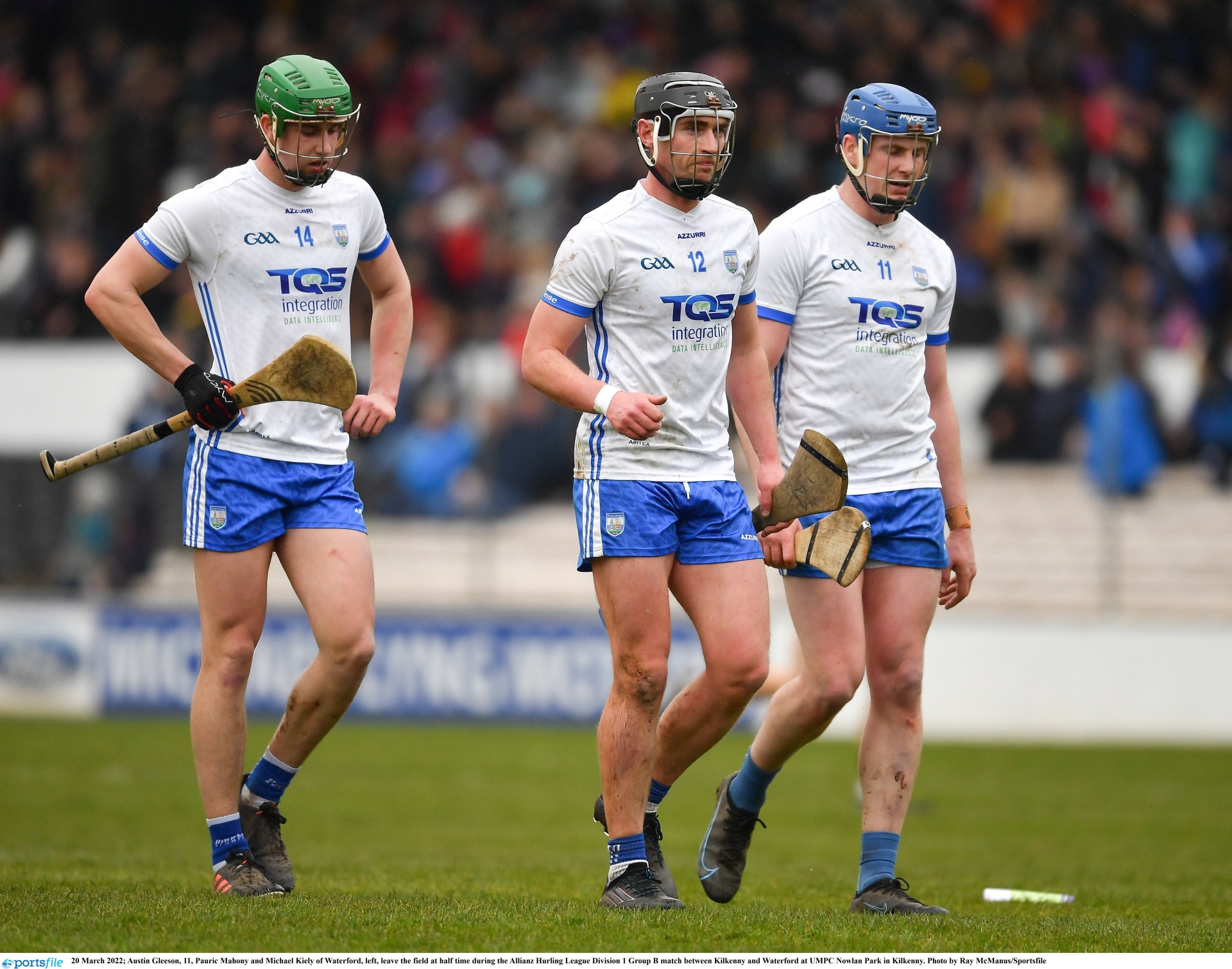 The semi-final will be live on TG4, with throw-in at 3.30pm. The game will also be live streamed on the TG4 Player. 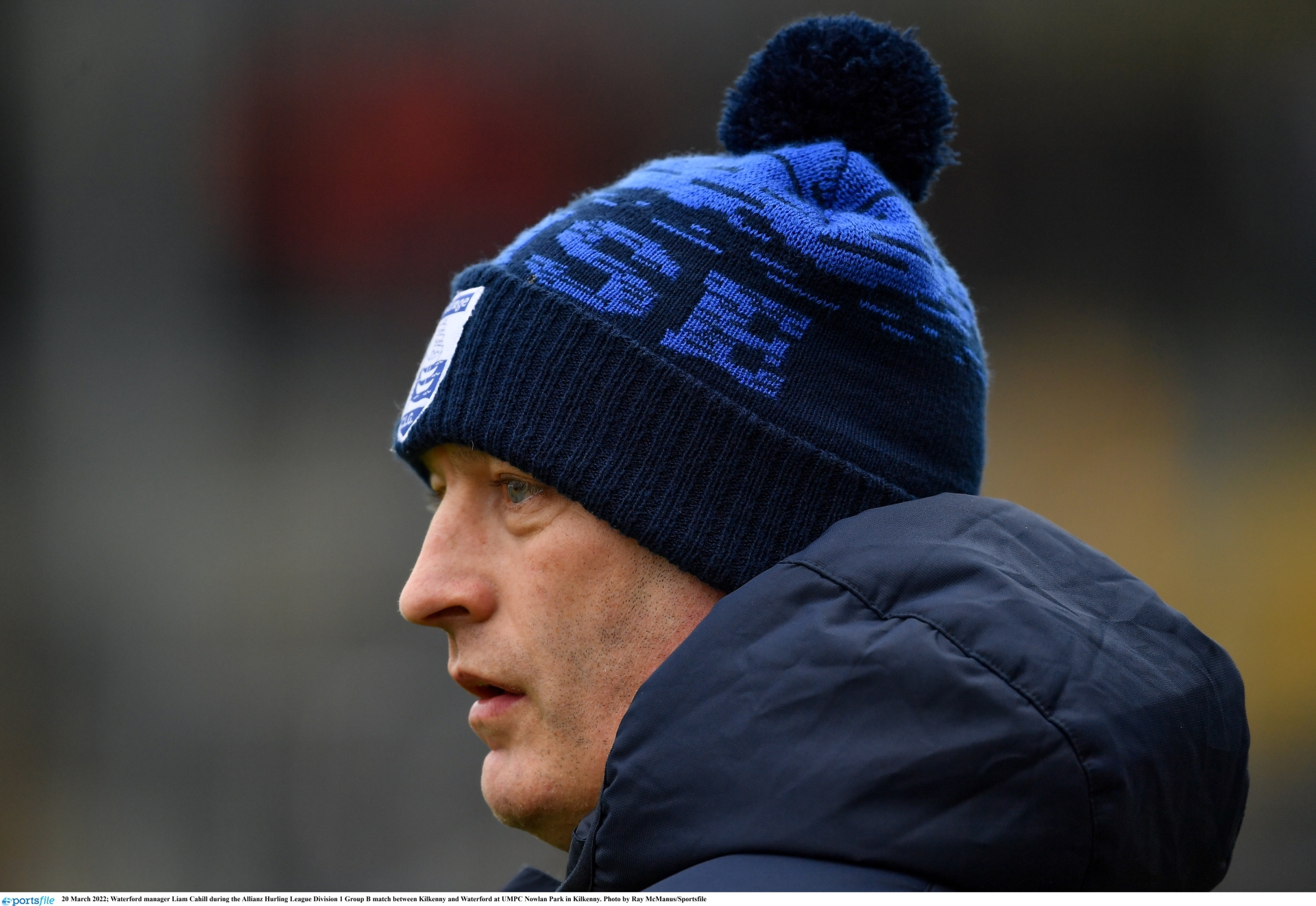