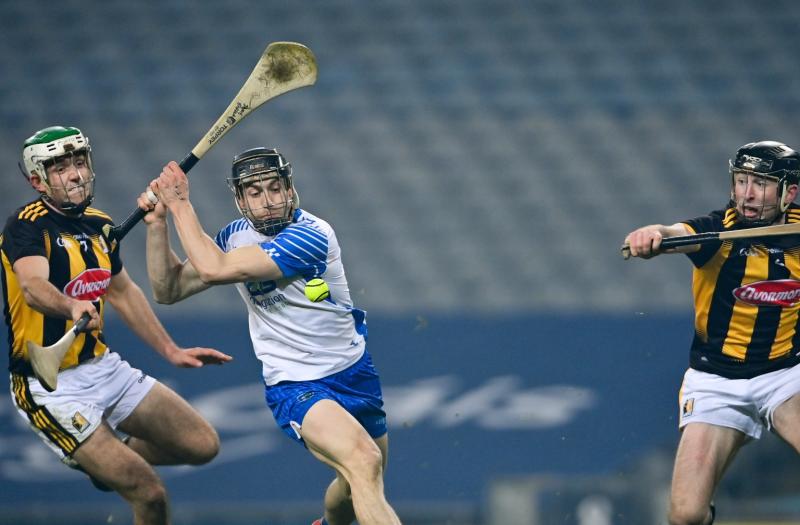 This weekend sees the final regulation fixtures in the Allianz National Hurling League take place with Waterford's meeting with Kilkenny the standout tie on show on Sunday with throw-in at 1.45pm at UPMC Nowlan Park.

Waterford lead Division 1B on seven points, one ahead of Kilkenny, two clear of Dublin and three ahead of Tipperary.

A win or draw for Kilkenny would earn a semi-final place while Dublin need to beat Laois and hope that Waterford beat Kilkenny, in which case Mattie Kenny’s men would reach the last four.

Waterford have a much better scoring difference, standing at +44 points, whereas Dublin are -8.

Antrim who have lost all four games in Group B will definitely face a relegation play-off against either Limerick or Offaly who meet in the last round in Group A.

Liam Cahill’s Waterford side have yet to beaten in this year’s league campaign and for many experts, they look best equipped to take down the Limerick juggernaut later in the summer.

Unlike Kilkenny with their Shamrocks of Ballyhale contingent, the Munster side re-introduced their Ballygunner players after their All-Ireland club final success the last day out so the way they swatted aside the challenge of Tipperary was most impressive.

2020 all-star Stephen Bennett notched a tally of 1-16 in that ten-point win and Kilkenny will be wary of his threat yet again in the counties' first meeting since the All-Ireland semi-final two years ago.

Tadhg De Burca has returned to the team after recovering from a cruciate ligament injury and with Conor Prunty, Darragh Lyons and Patrick Curran all firing they will be a real tough nut to crack.

The likes of Jamie Barron, Austin Gleeson and Dessie Hutchinson played no part in the Tipperary game but could be available on Sunday.

Kilkenny will be doing everything in their power to qualify for the knockout stages of the league and having Waterford coming to town will be a great challenge ahead of the championship in a couple of weeks' time.

With the Shamrocks players possibly coming back into the fold, it could be a tasty afternoon in prospect.