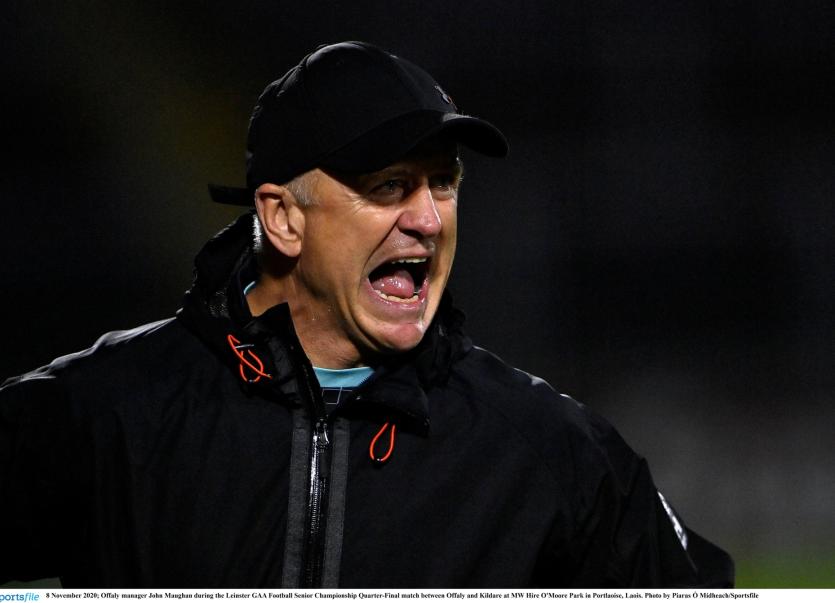 RTE has confirmed it will broadcast and air the 2021 provincial football and hurling draws early next week on radio and TV.

The GAA's new calendar was confirmed last week with the Allianz Leagues kicking off the return of intercounty action in May. The hurling league will recommence on May 8 with the football returning on May 15.

Looking ahead to the championship later in the summer, RTE will host the Munster and Leinster football and hurling draws on radio next Monday and Tuesday morning. They will be aired live on Morning Ireland on RTE Radio 1 over the two mornings.

The Connacht and Ulster football draws will be screened live on the Six One News later on both of those evenings.

The 2021 football championship will once again be a straight knockout competition having been impeded once again by Covid-19 restrictions. The knockout format threw up some shock results last year with both Tipperary and Cavan claiming their respective provincial titles and reaching All-Ireland semi-finals as a result.

In hurling this year, the back door system will return.

The provincial championships will get underway towards the end of June.