'Larger than life' Waterford woman goes on a whirlwind tour 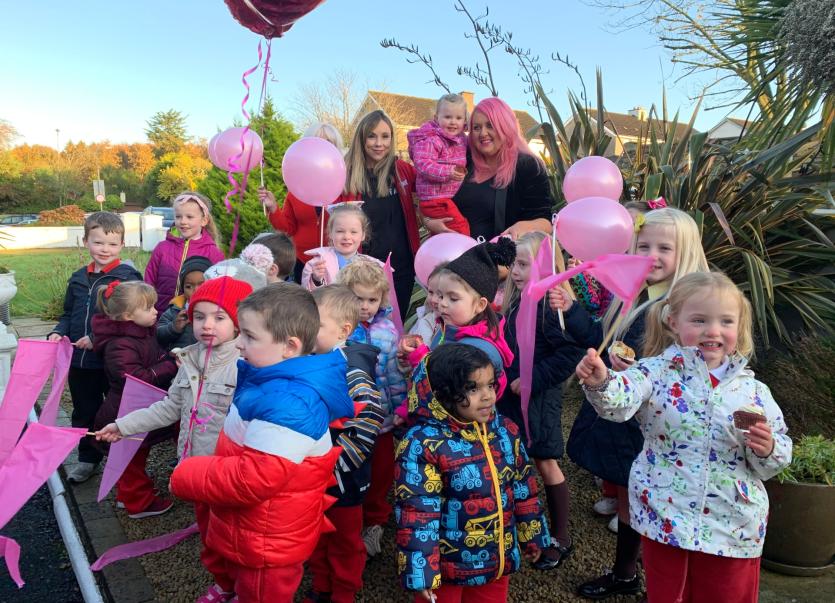 A Waterford woman got the surprise of her life last week on Beat 102 103.

Louise Fraher was nominated for Feel Good Friday by the staff at Waterford’s Solas Cancer Support Centre, who described her as “larger than life, a great friend and ambassador for our service.”

In April 2017, Louise lost her brother Michael to cancer. With that in mind, she put her organisational skills to use last October when she hosted a Pink to Make the Boys Wink hair dying event to raise funds and awareness of breast cancer. In one salon, the event raised €5,000. For 2019, Louise decided to go bigger, involving salons all over the South East and has so far raised €20,000.

For the last five years, every Friday in November, Beat 102 103 shines a spotlight on a deserving group or individual living in the South East on Feel Good Friday. Beat’s Feel Good Friday Fairy Shonagh Lyons will be out across the five counties spreading the Christmas Cheer throughout the month.

Louise was treated to breakfast in Waterford city. The Limo Company brought Louise and Shonagh away to McDonagh Junction Shopping Centre in Kilkenny for some much-needed retail therapy.

The Limo Company then whisked Louise to Dublin to continue her special day where she, along with her sisters and mum, enjoyed dinner and a show at the Civic Theatre and an overnight stay at the Glashaus hotel in Tallaght.

The fun doesn’t end there for this musical fanatic. Louise was also surprised with a family ticket for the opening night of Dolly Parton’s critically acclaimed 9 to 5 The Musical at Bord Gais Theatre later this month.