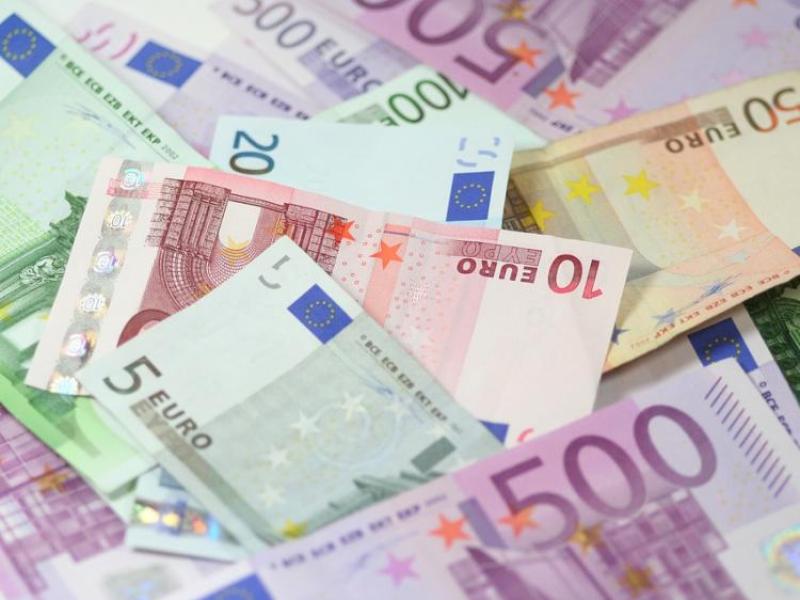 Waterford lotto jackpot winner has made contact with National Lottery

The National Lottery has confirmed that the Waterford lotto jackpot winner of €5.2 million from October 23 has made contact and arrangements are now being made for the prize to be claimed.

The winning ticket holder purchased their ticket at the SuperValu store in the Kilbarry Shopping Centre in Waterford city.

This latest lotto win is the eight jackpot win this year with over €50 million claimed in jackpot prizes alone.

It was a reunion like no other on Friday as a large family from the midlands held an impromptu gathering in National Lottery headquarters to collect a cheque for over €400,000 after they won the Match 5 + Lucky Star prize in the EuroMillions draw on October 25.

The family, who wish to keep their win private, were agonisingly just one lucky star (numbered between one and 12) away from scooping the €61 million jackpot on offer. They purchased their winning ticket at Dunnes Stores in the Kyle Shopping Centre in Portlaoise on the day of the draw.

The winning father told how he purchased his family’s lucky ticket while his wife was doing the weekly shopping in Dunnes Stores and he explained the excitement that engulfed his family’s weekend last week. “We’ve been playing the EuroMillions together for years so it’s a ritual at this stage. I scanned the ticket on my phone the morning after the draw and my mouth nearly dropped when I realised that we had won over €400,000. Once I had checked and double checked the ticket to make sure I wasn’t making a mistake, I had to call all of the family one by one and tell them this marvellous news. It took a bit of organising to get us all here in the winner’s room but it was certainly worth it – it’s a reunion we will never forget,” he said.

Also celebrating the start to the weekend in style at National Lottery headquarters were two lucky ladies from Dublin city who claimed the €50,000 Telly Bingo Snowball prize from October 29. The lucky ladies purchased their ticket at the Centrepoint store in Donaghmede shopping centre.