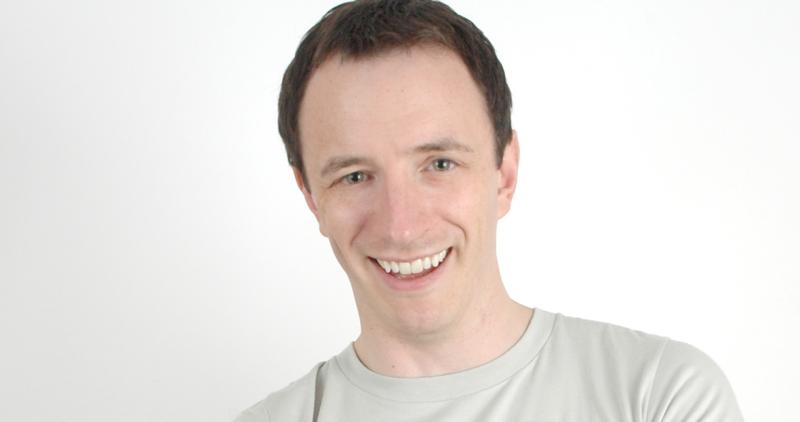 The show aims to solve all of the worlds problem, starting with the idea that science needs more laughs, people need more superstar comebacks and Conor McGregor should just stop talking. 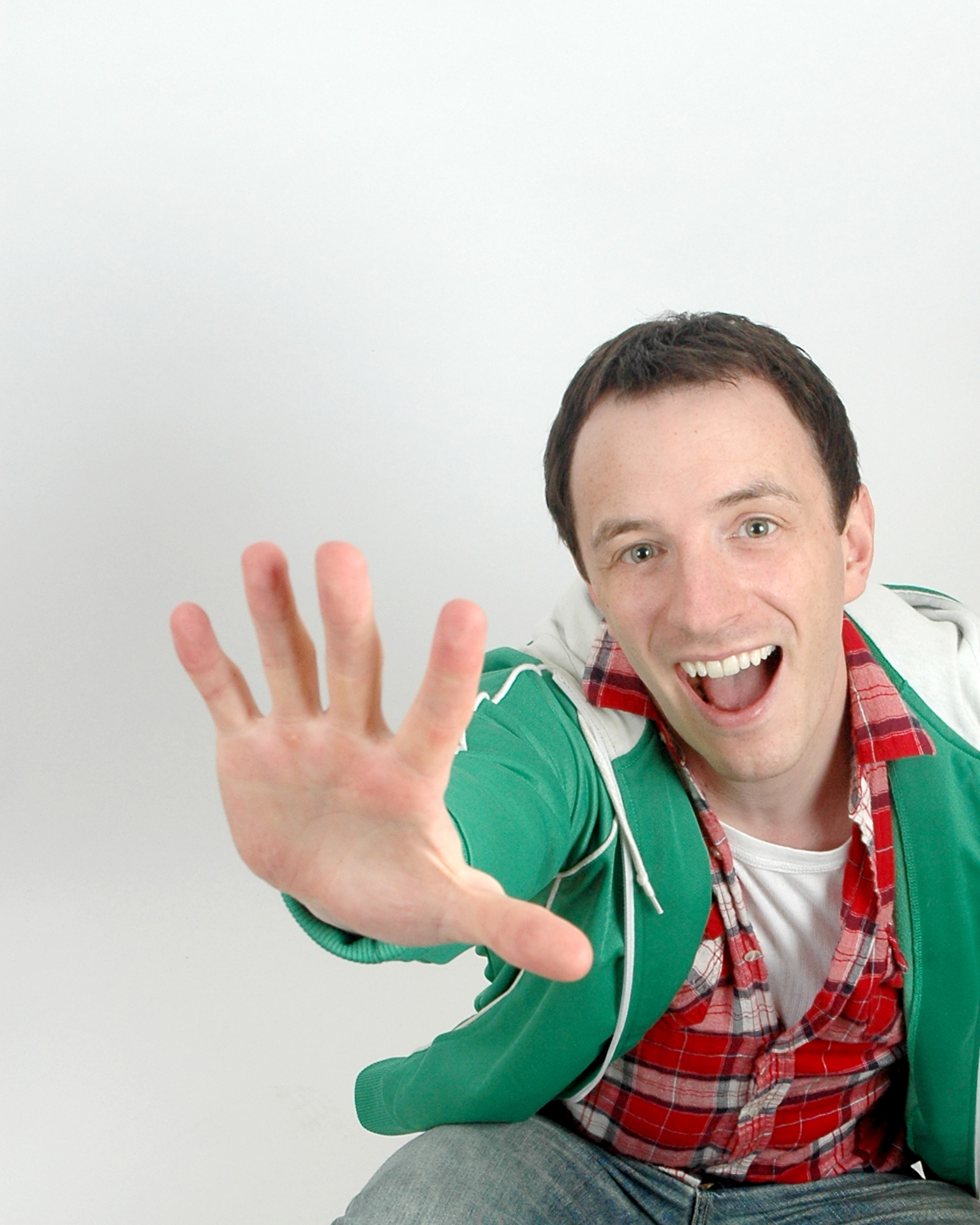 He has appeared at comedy festivals all over the world, touring with the likes of Joan Rivers, Patton Oswalt and Sarah Millican. He recently appeared on the BBC Radio 4 panel show An Elephant in the Room and can be heard on his podcast Fascinated where he tracks down his childhood heroes.

Tickets for what promises to be an evening of laughs are priced at €12 from www.centralarts.ie. Doors open at 8pm for the BYOB event.