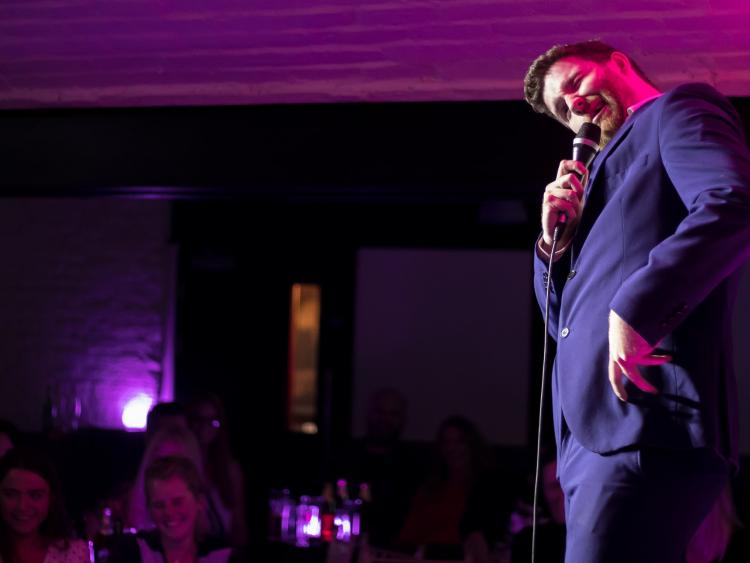 Star of RTÉ's The Fear and as seen on Young Offenders, Browne is just back from touring L.A. and is embarking on a tour of Ireland and the UK.

"Sit back and enjoy the tragedy of a man struggling to cope with the world around him. Physically out of step, mentally off balance and instinctively at odds with everything around him. Whether it’s responsibilities, parenting, marriage, death, losing the ability to dance or coming to terms with a body that feels like a melting candle, he shines a comedy torch on the world and brings light to any situation. Life is a pratfall and his is in mid-air," a Central Arts tells WaterfordLive.ie.

Browne is a juggernaut of a performer with hysterically sharp material and a clown’s bones.

This is a BYOB event. Tickets priced at €15 are available from www.centralarts.ie.