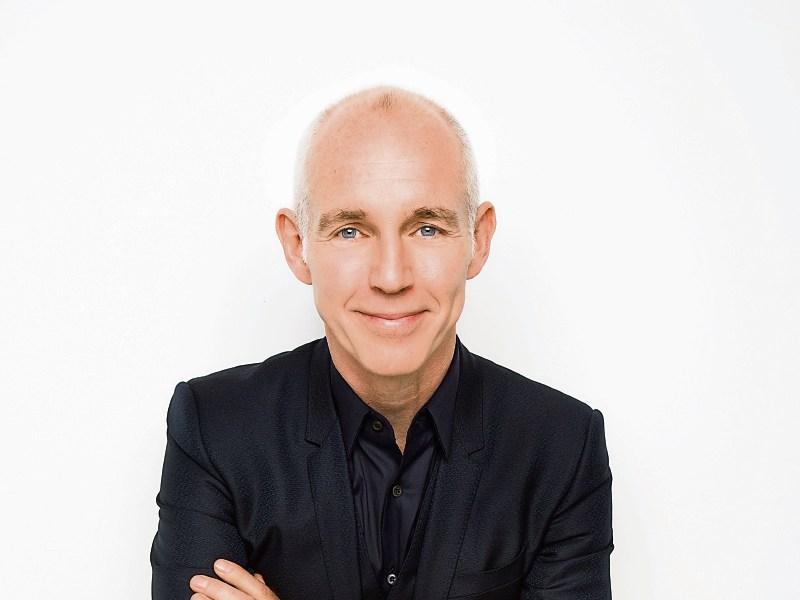 The Ray D’Arcy Show returns for a brand new series this Saturday, September 14, with a bumper show of live entertainment including Gavin James, Dustin the Turkey and Denise Van Outen.

Irish music superstar Gavin James will perform some of his most loved songs live in studio. And as his total worldwide streams heads for the two billion mark, he'll chat to Ray about his musical roots and his success to date.

Star of stage and screen Denise Van Outen joins Ray on the couch ahead of her debut in the iconic Australian soap Neighbours! She’ll be talking about her adventures Down Under, how golf helped ease her anxiety and why Ireland will always be her second home.

After flying the flag for Ireland at the World Tango Championships in Argentina last month, 99-year-old Jim McManus from Waterford will dance his way onto Saturday nights show with a very special performance.

And Dustin the Turkey makes his television comeback with a shocking confession! Plus he’ll be performing a song from his new musical comedy, along with bestselling author Eoin Colfer and comedian Eric Lalor.

Tune in to The Ray D’Arcy Show on RTÉ One at 9.40pm this Saturday.