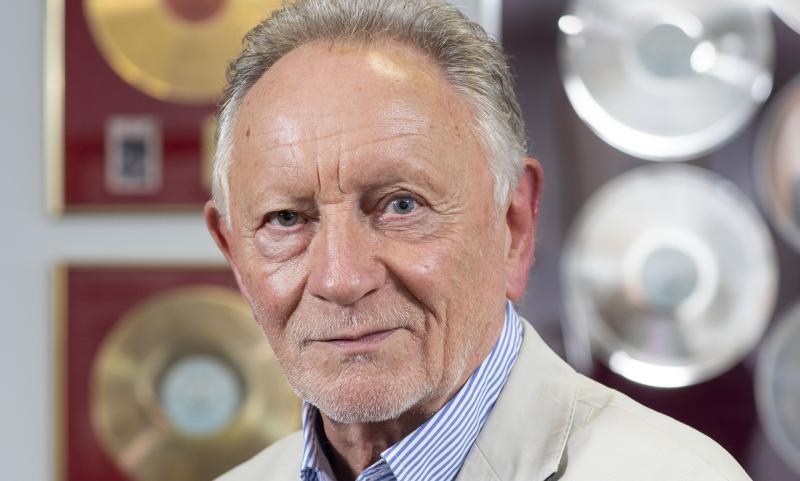 Phil Coulter has launched the search for teen talent to compete for the €5,000 top prize at the Top Security Frank Maher Classical Music Awards for 2019, Ireland’s largest classical music competition for secondary schools.

The closing date for entries is September 13, and the world renowned musician and songwriter will be master of ceremonies for the competition evening in October.

“I started out studying classical music at university and it proved a great foundation for my subsequent career. I’ve always been keen to support and encourage young musicians, so I was delighted to have been asked by Top Security to become involved in the Frank Maher Classical Music Awards. It’s attracted wonderful young talent over the years, and I can’t wait to meet this year’s entrants,"Coulter says.

The Top Security Frank Maher Classical Music Awards were created in 2001 by Emmet O’Rafferty, chairman of the Top Security Group, to showcase outstanding young talent in classical music. Past winners have received national and international recognition for their achievements and used their prize money as a springboard towards a professional career by funding their studies at some of the world’s most renowned music colleges and institutions including the Juilliard School, Barenboim-Said Akademie, Royal College of Music, Conservatoire Nationale Superieur de Musique et de Danse, Kronberg Academy and the Meadows School of the Arts to name a few.

The awards are open to sixth year post-primary students of string, woodwind, brass and piano. The €5,000 top prize will be used by the winner to attend a recognised place of tuition, a course of study in Ireland or abroad, or on a purchase necessary for the development of their talent. The finalists will each receive a €300 bursary.

A maximum of seven finalists will be selected by an independent board of adjudicators to attend the competition night on  October 4 at the Royal College of Physicians in Dublin, performing in front of an invited audience.

Details and entry forms are available at at www.frankmaherclassicalmusicawards.com.