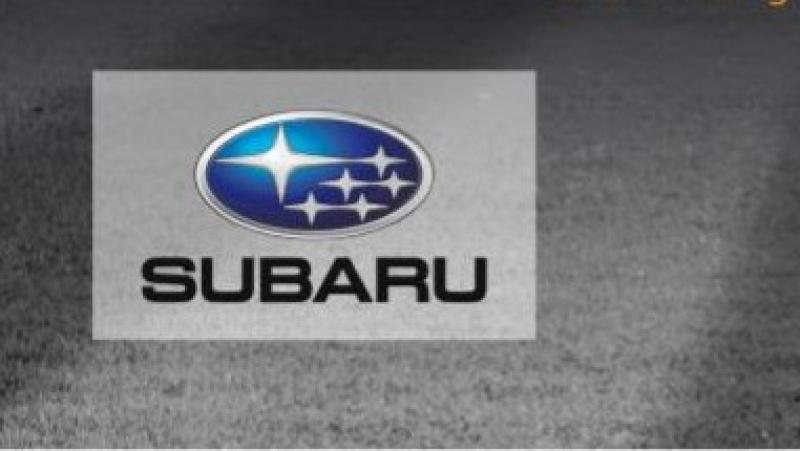 At the annual Comórtas Peile na Gaeltachta, Gaeltacht Football competition this weekend on the Dingle peninsula, Spórt TG4 and Subaru launched a brand new competition which has a fantastic new Subaru car as the grand prize.

The car will be awarded to the club which makes a video about their activities, then gets a combination of the most ‘likes’ and which is deemed by a panel of adjudicators as making the best case for its club to be awarded the prize.

In this new development of the successful collaboration between TG4 and Subaru, this wonderful prize is being made available to GAA clubs across the country. The clubs have a chance of winning a brand new Subaru Impreza, which would be a very welcome asset for any club to utilise as they see fit.

To enter the competition, all clubs have to do is prepare a video of up to one minute in length, which makes the case for their club to be awarded the wonderful prize.

Clubs then need to post the video to their official Facebook page, using the handle @SpórtTG4, they must ‘like’ the Spórt TG4 page, utilising the hashtag #SubaruAbú and then get as many likes as they can for the video.

The best video will be chosen using a marking system which takes into account the number of ‘likes’ it has received and where the subject matter makes the most compelling case for the club which has produced the entry.

Initially, a panel of adjudicators will pick the best winner from each province, who will then compete against each other in a semi-final scenario, before a winner is eventually named from the final two.

The winner will be announced live on TG4, during the broadcast of the All Ireland Ladies Gaelic Football finals from Croke Park, in September and the presentation will be made at a media event later that month.

For full details, terms and conditions go to: www.tg4.ie/subarucompetition