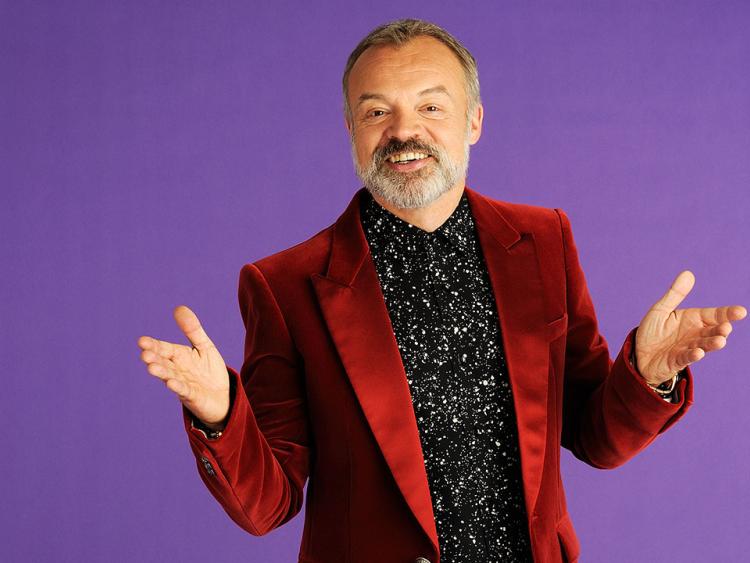 The line up has been revealed for this week's Graham Norton Show.

Chris Hemsworth and Rebecca Ferguson will join Graham to chat about the next instalment in the Men in Black series in which they star.

Also on this Friday night's show will be former Doctor Who, David Tennant, and Twilight actor Michael Sheen. Legendary singer Gloria Estefan will also join Graham and music on the night comes from The Jonas Brothers.

The Graham Norton Show is on Friday night at 10.35pm on BBC One.