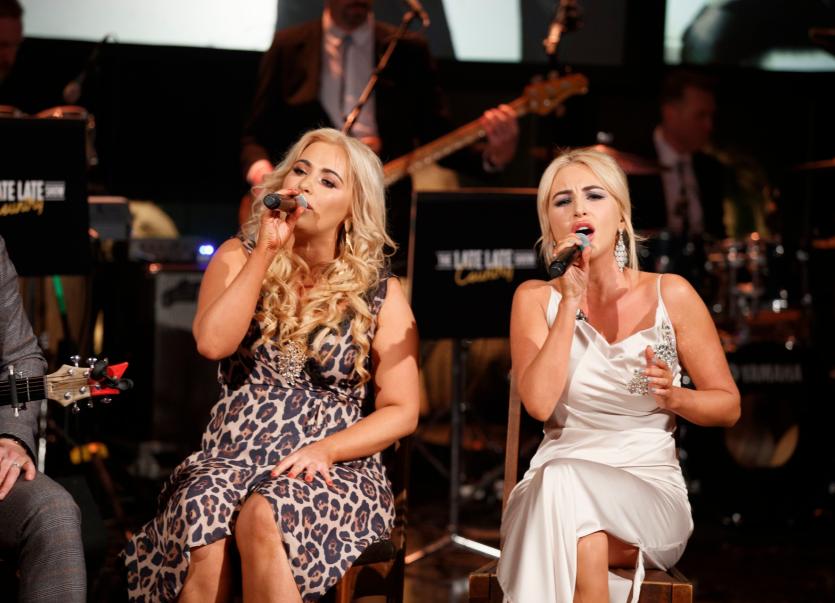 The great and the good of the Irish country music scene will line up for this Friday night’s Late Late Show Country Special, in what will truly be a family affair.

In a night of unique performances, the show will kick off with the biggest opening number yet, featuring Daniel O’Donnell, Nathan Carter, Cliona Hagan, Mike Denver, Michael English, Robert Mizzell, Derek Ryan and Trudi Lalor – and 100 jivers from around the country giving it socks to an 80s classic.

Ryan Tubridy will host a “Circle of Friends”, sharing family tales and hearing some of our star’s favourite songs. We’ll hear from Robert Mizzell and his dad Richard, who will fly in from Louisiana, Susan McCann and 13-year-old granddaughter Sinead, Cliona Hagan and sister Nicole, and Jimmy Buckley and daughter Claudia.

Ryan will also chat to the gentle giant of country Mick Flavin and his family about his 20-year road to success, overcoming alcohol addiction and having two sons who were born deaf and will never hear their father sing.

Last month the Late Late Show team and the expert panel of Margo and Nathan Carter hit the road to audition hopefuls in the “Search for a Country Star” competition. Acts from up and down the country competed, and we’ll meet the lucky winner on Friday, as well as see them perform a contemporary country hit with Nathan.

Derek Ryan, Mick Flavin, Mike Denver, Dominic Kirwan, Margo, Louise Morrissey and Mary Duff will bring us on a trip down memory lane with a tribute to Hank Williams, including tracks such as Hey Good Looking and I Saw the Light; and we’ll roll out the “Wagon Wheel of Fortune”, with team captains Fred Cooke and Anna Geary leading Michael English, Trudi Lalor and our audience superfans in a battle to win the coveted trophy.

Ryan will also catch up with the legendary Daniel O’Donnell, but will the duo take to the stage to perform?

All of this (and some surprises too) only on The Late Late Show Country Special, RTÉ One, Friday, May 3 at 9.35pm.