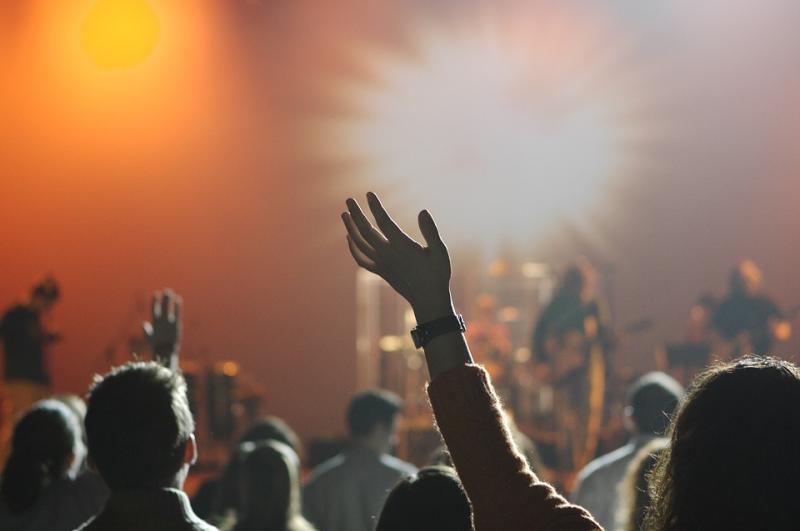 Tickets are set to go on sale for an epic weekend of music in the South East this June bank holiday weekend.

There will be a bumper crop of music concerts at this year’s Clancy Brothers Music and Arts Festival in Carrick-on-Suir, County Tipperary, from May 29 to June 3.

The festival opens with a variety concert at Brewery Lane Theatre on May 29, featuring the best of local talent. Tickets are €12.50.

On May 30, the Clancy cousins come together for the Clancy Family Concert at Brewery Lane Theatre, featuring Finbarr Clancy, Robbie O’Connell, Dónal Clancy, Kevin Power and Colm Power. Tickets are €17.50.

The High Kings return to the Strand Theatre on May 31, with Finbarr Clancy, Brian Dunphy and Darren Holden set to raise the roof with their blend of rousing, energetic and at times reflective folk music. Tickets are €30.

Award-winning songwriter and musician John Spillane promises a magical evening of song at Brewery Lane Theatre on June 1. Tickets are €17.50. John will also be teaching a songwriting workshop during the day. Tickets are €25 from the Tudor Artisan Hub.

June 2 sees a plethora of concerts for all tastes. Carrick-on-Suir Musical Society celebrates 75 years of shows with a special anniversary concert at the Strand Theatre featuring award-winning soloists, chorus and friends of the society. Tickets are €15 for the star-studded night of entertainment.

Following a sell-out performance last year, The Wood of O, featuring Breege Phelan and Will McLellan, return to Brewery Lane Theatre with Evolution. This Tea Room concert will feature a mix of original songs as well as songs from influential female artists including Joni Mitchell, Joan Baez and First Aid Kit. Tickets are €12.

Brewery Lane Theatre will also be staging its ever-popular Lunchtime Theatre, with After Hours by Philip Callan on May 31 to June 2. Tickets are €12.50.

Strand Theatre concert tickets are on sale from May 1 online. Box office opens Tuesdays and Thursdays from 11am to 3pm from May 7. Call 051-645050.

Tickets for Sionnach at the Nano Nagle Chapel and the John Spillane Songwriting Workshop will be on sale from the Tudor Artisan Hub from May 1. Call 051-640921.

Further information can be found at www.clancybrothersfestival.com or from the festival information office at the Tudor Artisan Hub in Carrick-on-Suir.