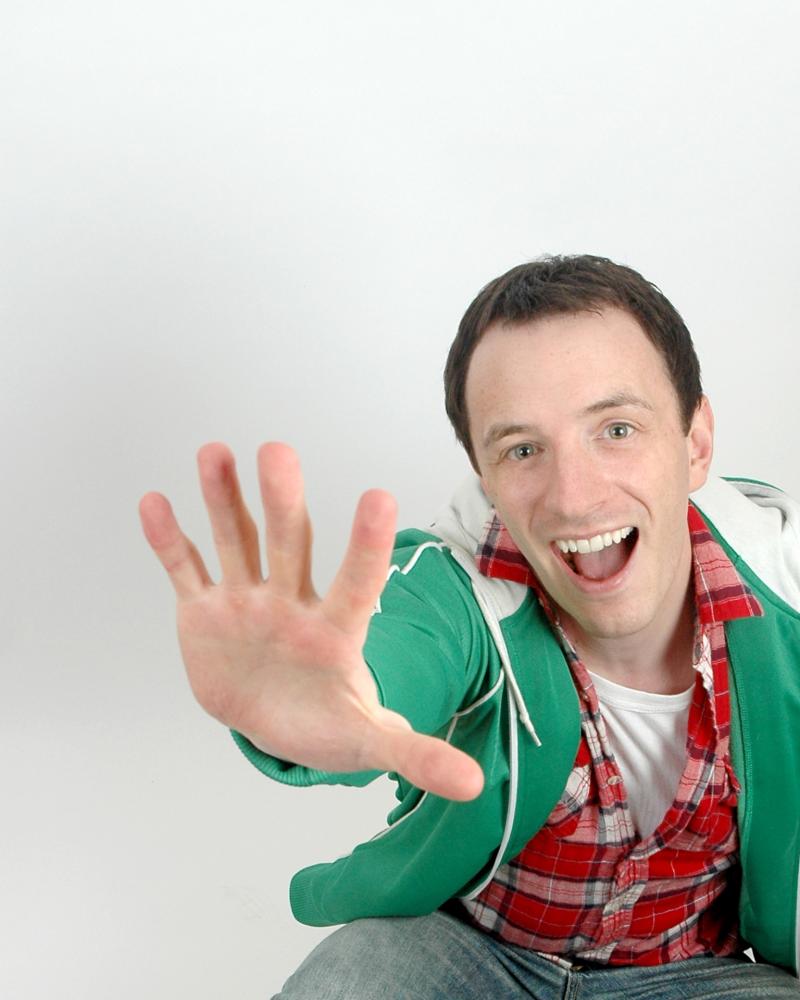 Irish comedy star Gearóid Farrelly performs in Waterford on May 3

Irish comedy star Gearóid Farrelly brings his brand of chatty stand-up to Waterford on Friday, May 3, with a performance in the intimate setting of Central Arts.

His brand new show Home Truths addresses everything from Donald Trump to decluttering and explains why you shouldn't attempt to toilet train a cat.

Gearóid frequently appears on RTÉ television and has appeared at comedy festivals all over the world. He has supported the likes of Joan Rivers and Sarah Millican in the UK. Recently, he toured Ireland with Neil Delamere and appears every week on his Sunday Best show on Today FM. His podcast Fascinated is a comedy chat show and is available on iTunes.

This show is the latest in Central Arts' exciting 2019 comedy programme. It is a BYOB event. Tickets priced at just €12 are available from www.centralarts.ie or Ticketmaster.