John Mullane confirmed for next series of Dancing With The Stars 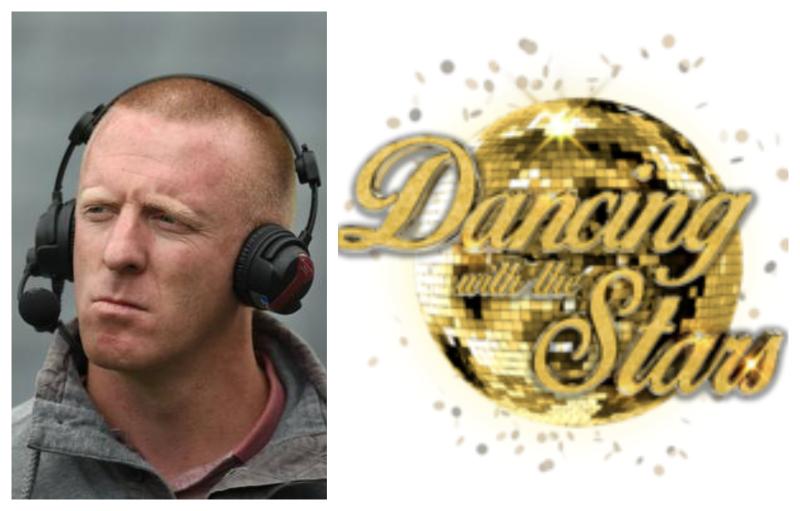 John Mullane confirmed for next series of Dancing With The Stars

Waterford hurling icon John Mullane will be ditching the commentary box and donning his dancing shoes next January as he becomes a contestant on RTE's hit series, Dancing With The Stars.

Following in the footsteps of former GAA contests like Denis Bastick and Aidan O'Mahony, who won the show back in 2017, Mullane is rumoured to have been lined up by producers in recent weeks.

The De La Salle man announced his inter-county retirement back in 2013 and has since become a fixture on commentary duties for RTE Radio 1. He is said to have been convinced by fellow RTE man and former DWTS contestant Marty Morrissey.

"His passionate and fiery style is perfect for a sexy salsa," an RTE insider told Waterford Live.

"I just loves me dancing," Mullane said in a cryptic social media post as he watched the finale of the 2019 series, won by Mairead Ronan.

Mullane was known as a forward with quick feet and he's also known to throw series shapes on the dancefloor at friends' weddings.

"He can jive with the best of them," a former teammate and childhood friend of Mullane said. "The man has so much energy, Dancing With The Stars would be the perfect way for him to burn off a bit of it before the championship starts and he starts hopping around the press box at Croke Park in the summer."

RTE are said to be finalising their 2020 line-up earlier this year as they plot a prolonged marketing campaign, no doubt fronted by John Mullane!