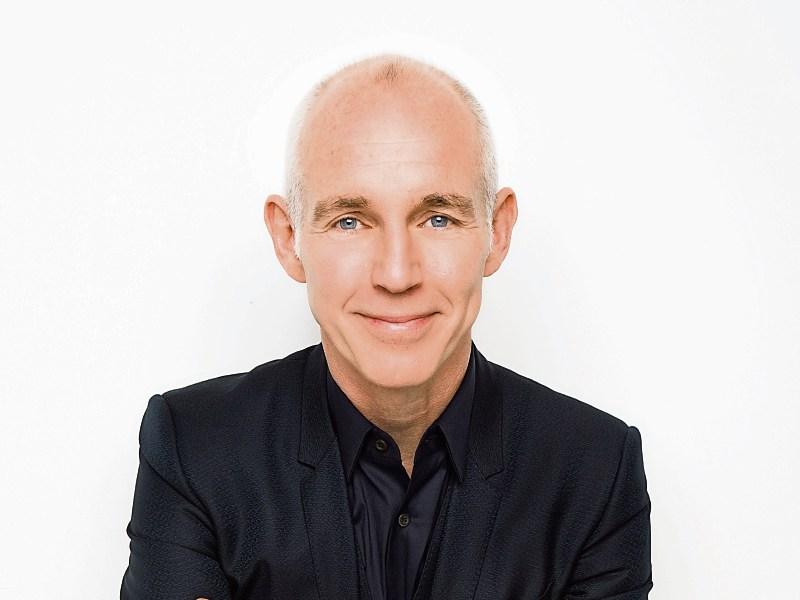 Fresh from their victory on Dancing with the Stars, Mairéad Ronan and John Nolan will be talking to Ray about taking home the glitterball trophy and what's next for the queen and king of the dance floor on this weekend's Ray D'Arcy Show on Saturday, March 30.

Joe Brolly chats to Ray about his role as Cystic Fibrosis Ireland ambassador, ahead of the charity's 65 Roses Day ‪on Friday, April‬ 12. They are joined by Shane Halligan, who received a double lung transplant in 2015.

Ray will also be catching up with two titans of Irish TV, Francis Brennan and Dermot Bannon.

Kerry's famous Bat Family will be in studio for a very special performance of their latest viral video, comedian Pat Shortt will be supplying the laughs, and there'll be a hooley in the kitchen with Stockton's Wing!