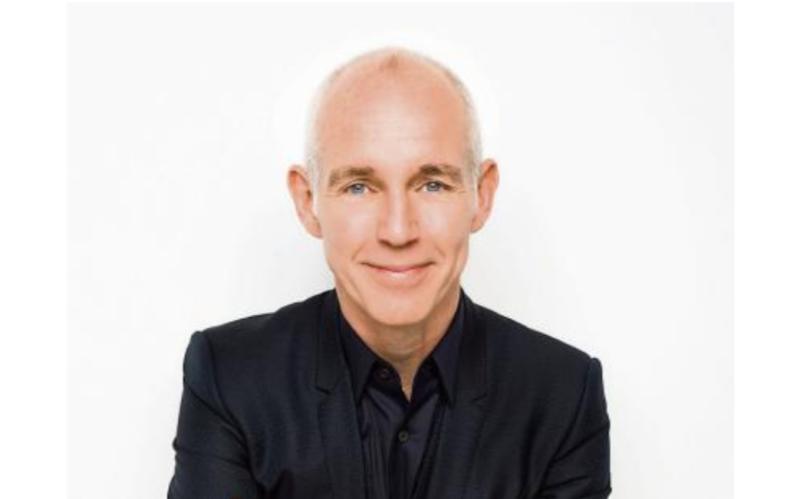 They’ll be giving viewers all the backstage gossip as well as sharing their favourite moments. Demi reveals her post Leaving Cert plans and how she’s looking for a date for her Debs!

Eamon Dunphy will be in studio to discuss the Republic of Ireland's new management set-up and our chances of qualifying for the Euros, his love for Liverpool FC and what's exercising him at the moment.

From Russia with Gra! Victor Bayda tells Ray about his remarkable journey from Moscow to Kerry. A fluent Irish speaker, Victor has just been appointed as the Irish language officer in a South Kerry Gaeltacht and will spearhead attempts to revive the language there.

Ray will also be joined by the parents of award-winning Swedish journalist Kim Wall, who was brutally murdered on a submarine in Denmark in 2017.

And they'll be a live performance from the hit musical Jersey Boys ahead of its return to the Bord Gáis Energy Theatre next month.