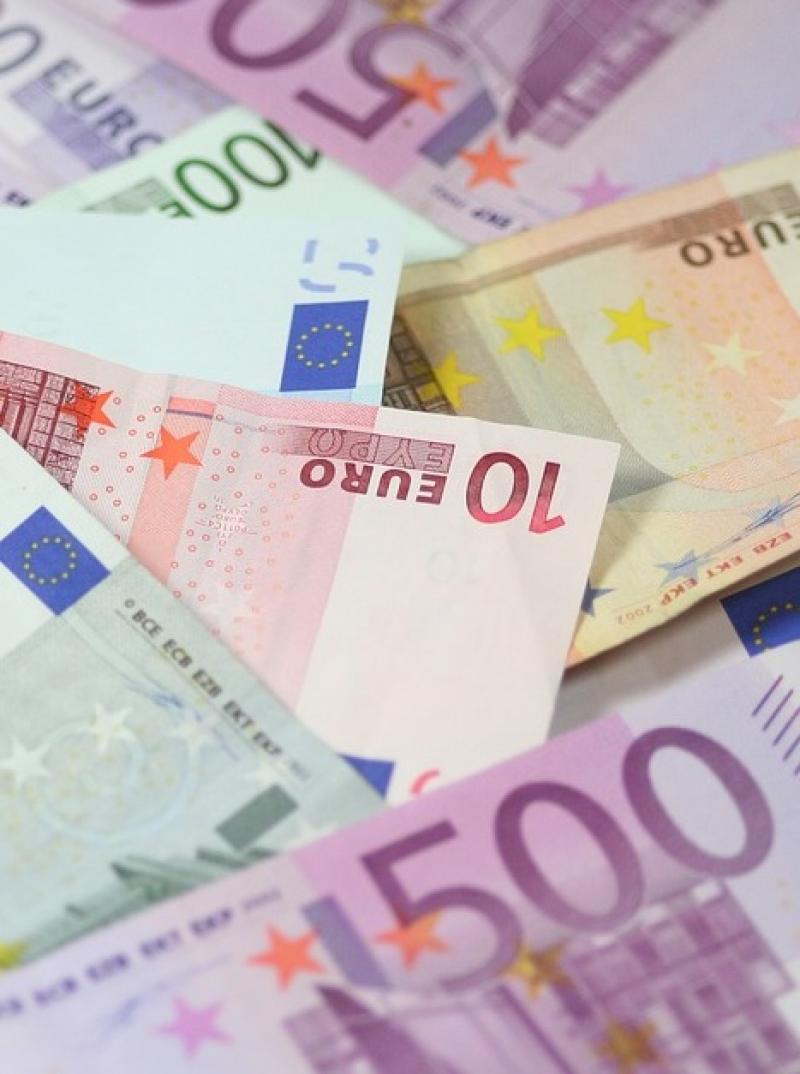 A Waterford lotto player is celebrating after matching five numbers plus the bonus on last night’s lotto draw.

The winning ticket was purchased in the Daybreak shop in Lismore Park, Waterford.

A small syndicate from Munster is also celebrating after claiming a massive €2.7 million lotto jackpot prize -  two months after their lucky numbers came up.

The syndicate, which purchased the winning ticket in Supervalu in Askeaton, Co. Limerick,  won their small fortune on the lotto draw from December 19 last. They have been playing lotto together since 1998, using the same numbers for each draw over that period.