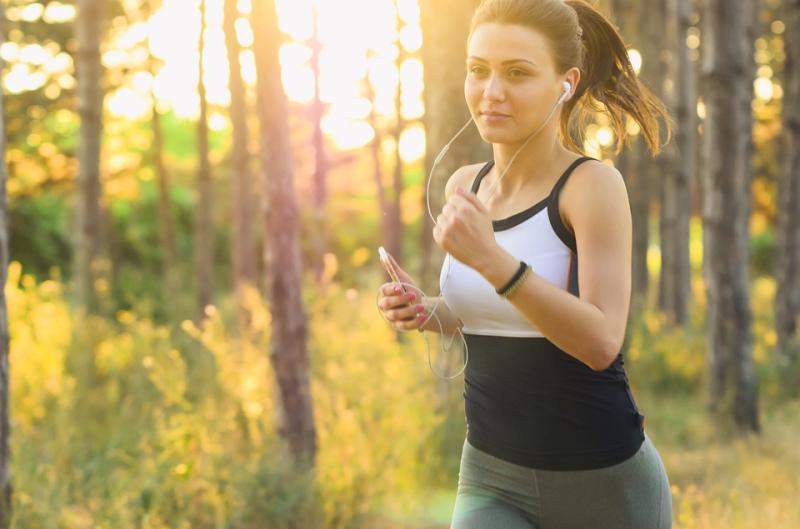 More and more people are using smartphone applications and fitness devices to keep track of their health and well-being as technology becomes ever more integral to people’s everyday lives.

The presence of these lifestyle apps and devices continues to grow despite numerous expert and academic reports that cast doubt over their actual health benefits.

In order to build a better picture of this trend in Ireland, iReach has conducted a national representative survey of 1,001 people to gauge their thoughts on health and fitness apps and devices and to learn more about how they are used.

The most popular types of app are steps counters or trackers (84%), heart rate monitors (27%) and sleep monitors (23%). Just under three in four people (74%) feel that these apps improve their health, fitness or eating behaviour.

27% of respondents use a fitness device, which is up from 21% last year. The most popular form of fitness tracking devices are wristbands or bracelets (58%) and watches (42%), with Fitbit by a large distance the most used brand at 63% followed by Garmin on 11%.

41% believe that fitness devices have a positive effect on their health, fitness or dietary habits, which represents a sharp decrease from last year where 57% felt that such devices had a positive impact.

Nonetheless, 80% of users would be likely to recommend their tracking device to a friend.