January viewed as the most depressing month of the year 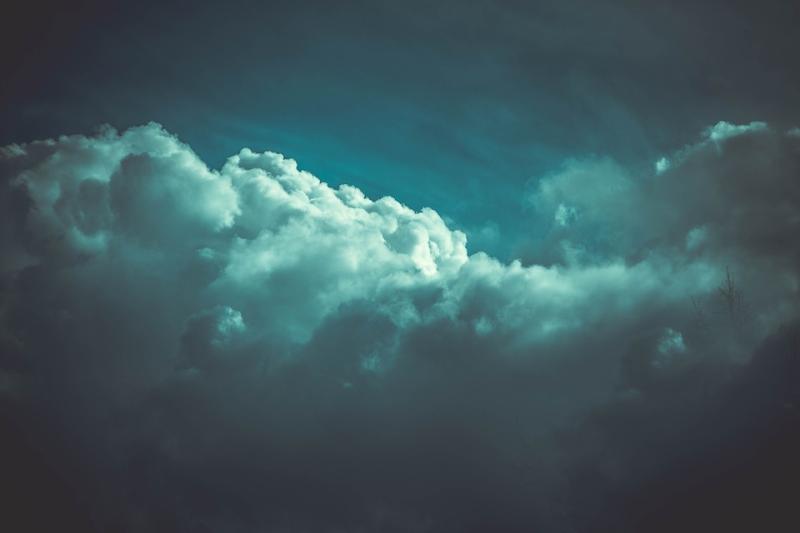 January viewed as the most depressing month of the year

With the Christmas holidays having come and gone for another year and 2019 well underway, the winter blues or seasonal affective disorder are often cited as reasons for feeling a little down at this time of the year.

To understand more about the winter blues and Irish winters, iReach recently conducted a nationally representative survey of 1,001 people.

January (56%) is seen by an enormous margin as the most depressing month of the year. There is an interesting variation between age groups as 60% of 18-34-year olds chose January compared with only 46% of those over 55.

72% of people who selected January as the most depressing month did so because of bad weather, with dark mornings and evenings (71%), returning to work (42%), a bad financial situation (41%), and taking down Christmas decorations (40%) as the top five reasons for disliking January.

As for disliking winter in general, poor weather and lack of natural light stand out as the main themes. 57% of respondents dislike winter because of the shorter days, with dark mornings on 56% and the weather at 55% following close behind.

For adults under 34, 51% feel low and deflated in the wake of the festive period, with only 29% of those aged over 55 feeling the same way.

More statistics are available on iReach.