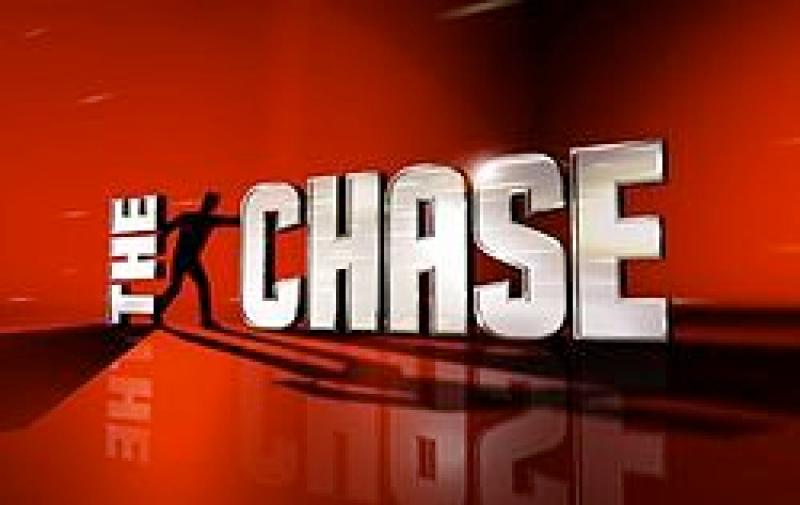 On Thursday's show, contestants Barry, Heidi, Jenny and David tried to work together in the hope of beating the Chaser and walking away with thousands of pounds.

During one of the early rounds, the following question appeared: "What is the Waterford blaa?" Quite simple if you're from the Déise, but maybe not so if you're from further afield.

Nevertheless, showing the international appeal of the blaa, the contestant answered correctly, ignoring the alternative options, crystal glass and a small harp.

The spiritual home of the blaa, Walsh's Bakehouse, even got in on the act in recognising the appeal across the water.