Waterford shoppers to spend on average €606 this Christmas 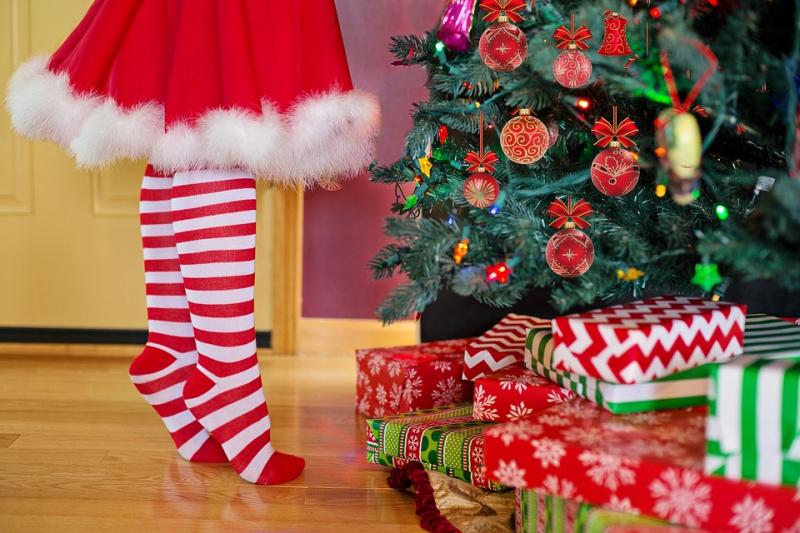 Waterford shoppers to spend on average €606 this Christmas

With 2018 coming to a close and the holiday season well underway, Christmas is very much at the forefront of our minds.

To learn more about Christmas plans and spending in Ireland, iReach recently conducted a survey of 1,001 people.

It is estimated that the average shopper will spend €606 over the Christmas period, with an enormous 89% of respondents who say there is extra financial pressure at this time of the year. Similarly, 78% of people believe that they may feel the effects of over-spending during Christmas in January.

The most popular Christmas activities of respondents are Christmas shopping (74%), followed by going to Christmas markets (40%), office parties (29%) and Christmas mass (42%), though mass attendance has seen a sharp decline of 16% from 2017.

Interestingly, mass attendance is far higher among those aged over 55 (58%) than amongst younger adults (33%). Conversely, a far higher percentage of 18-34 year old’s (17%) go ice-skating over Christmas, compared to just 1% of older adults.

80% of Irish people prefer spending Christmas at home rather than abroad and 61% find that they are more charitable at this time of the year.

Only 26% are planning a night out to celebrate the New Year with more than twice as many people (54%) who will stay in on New Year’s Eve and stay up for the countdown. Just under one in four will commit to making a New Year’s resolution, whilst 56% will try to eat healthier after Christmas.