Army social media influencer on the rise of fitness online 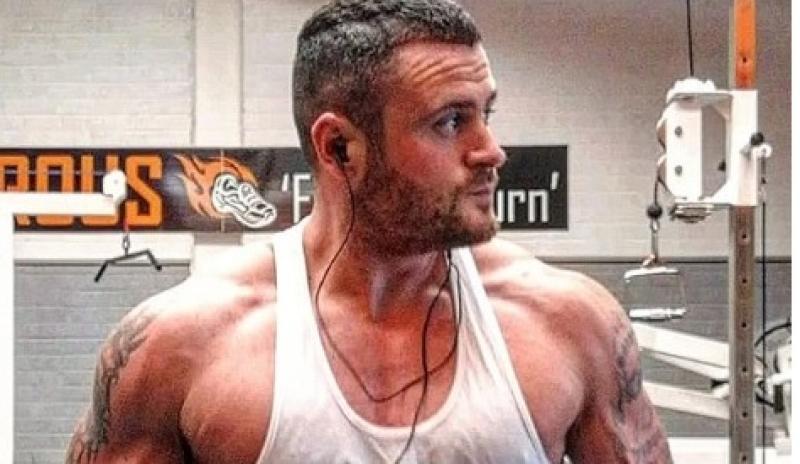 Waterford Live sat down with award-winning fitness nutritionist Peter O’Halloran to talk about the rise of fitness online.

A member of the Defence Forces based at Kilkenny's Stephen's Barracks, Peter also runs his own online personal training business. He won Ireland’s Best Fitness Nutritionist/Dietician award at the Irish Fitness Industry Awards 2018 and Best Use of Social Media by a Gym/Personal Trainer at the Social Media Awards 2018.

When did the rise of fitness on social media kick off?
It’s hard to pinpoint really when the rise began but I would say around 2010 when Instagram went live. I think Instagram has a lot to do with the rise in this industry.

Fitness industry before social media
Before social media the industry was a lot different. The only pictures of people you would see were the pro bodybuilders competing. I remember when I was 18 starting off doing weights there wasn’t much advice and if you wanted to learn about it you had to do one of two things: ask the big guy in the gym for advice and pick his brains, but you don’t want to be that annoying guy asking questions all the time, so I went for the other option of just reading books. I searched for the best fitness and nutrition books to learn as much as possible.

Rise of non-qualified “fitness experts”
Nowadays everything is a click away. This can be a good thing and a bad thing because with the rise of fitness you also get the rise of the non-qualified “fitness experts” - the ones who have no qualification but like to give advice.
The same goes for personal trainers who have basic nutrition selling diet plans with no nutrition qualification. This is one that is extremely common. I’ve even asked some personal trainers the same question in the past: why do you sell nutrition plans when you’re not qualified to as a personal trainer and the answer I got all the time was “because everyone else is doing it”

Another con is the body image that social media is portraying. Look at Instagram for example where you have men and women with fitness in their names. They have a good body but don’t put out any relevant content to do with fitness. For the men, it’s usually a bombardment of abs and biceps and women’s profiles are usually pictures of their rear end. Photoshop is also creeping in massively as people are altering their photos by adding in muscle or shape which is just deceiving.
Young people are seeing this and think this is how you’re supposed to act online on a daily basis. The idea that less clothes will get me more likes and followers is contributing to a rise in eating disorders and other issues like depression in young people as they are seeing these people on their screens every day and want to be like that.

Role of fitness influencers
I would call an influencer anyone who can influence others. I have been called an influencer and I disagreed for a long time. But when I think about it, I give factual information online and when I give weight loss tricks and tips I always get messages from people saying they have tried it with feedback.
But the main issue these days is the sell-out influencers. You see it all the time, the ones who have a massive following and start promoting products that have no scientific proof. They are willing to say whatever the company want them to say for a few euro.