Here's how you can grab yourself a pair of Late Late Toy Show tickets! 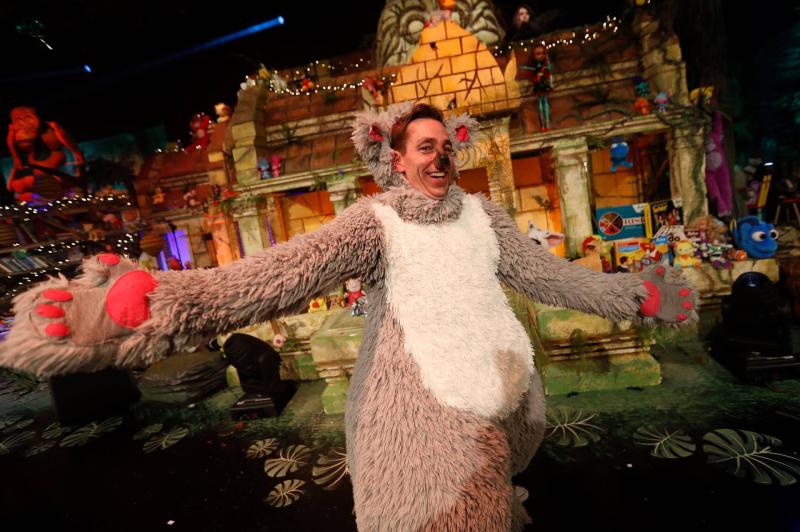 The hunt for the most in-demand tickets in town has kicked off, as applications to be part of The Late Late Toy Show audience are now open.

The Late Late Toy Show regional auditions came to a close earlier this week, and host Ryan Tubridy launched the application process for tickets today. Last year there were more than 140,000 applications to be in the audience for Ireland’s most popular television event.

Ryan Tubridy said: “I cannot begin to tell you how excited I am for this year’s Toy Show. I want to wish everyone the very best of luck, and who knows, I could be seeing you on the 30th of November for the most magical night of the year.”

This year’s Late Late Toy Show airs on RTÉ One on Friday, 30 November, and the theme continues to be a closely-guarded secret.

Applications for Toy Show tickets are processed separately to applications for tickets to the regular Late Late and each year the application process starts anew. So, even if you have applied for Toy Show tickets before or are already in the running for seats at the main show, to be in with a chance to get tickets to this year’s Toy Show, you must apply separately by going to https://www.rte.ie/latelate.

Only applications made through this website will be entered into the draw.

Tickets are issued in a random lottery and those lucky enough to secure a seat will be notified closer to broadcast.

This week The Late Late Toy Show hit the road to audition performers in Limerick, Tullamore and Dublin as they hope to make the final cut to feature in the cast of this year’s programme.