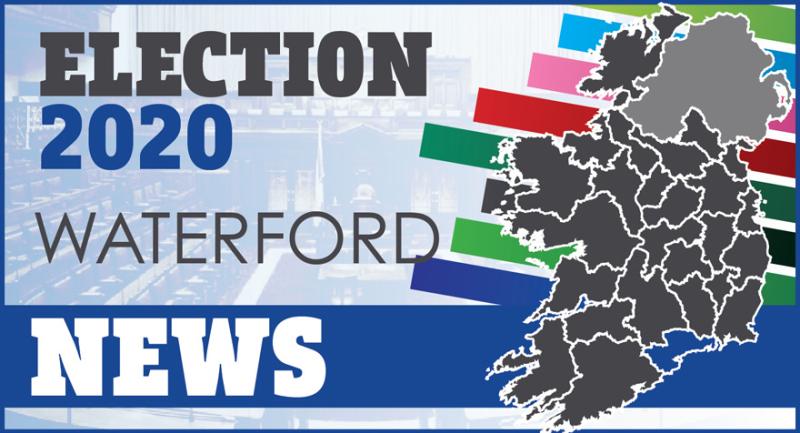 Waterford will vote in the general election this Saturday

Registered student voters at Presentation Secondary School in Waterford are feeling “nervous” about the results of this weekend’s general election.

Abbie Robinson says young people need to vote in order to see future changes in Ireland. “I am hoping that some changes will be made. The pressing issue for students is the housing crisis. I think this is the one most impactful on our future. Our lives depend on our decisions," Abbie tells WaterfordLive.ie.

Caoimhe Halligan says those elected to the 33rd Dáil need to deliver university status for Waterford Institute of Technology (WIT). “It’s hard to tell which party will be in government, and with Brexit coming into full effect next year, it could be the making or breaking of us,” she says.

“As a young person who will be going to college in September, I have to go to Cork, as WIT does not have my course. Like me, the hope of WIT getting university status is definitely something that most people my age want. It’s very important for young people to vote, as those who get elected will make changes that will affect our future,” she adds.