Second general election a 'slap in the face' to Waterford voters 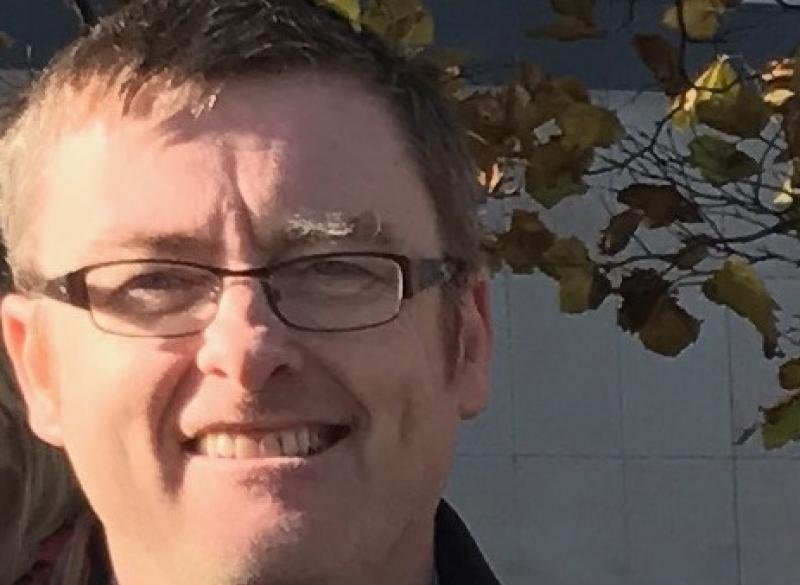 A second election would be a "slap in the face" to the people who voted, says likely Waterford poll-topper David Cullinane.

With 38% of first preference votes, Cullinane described the "landslide" as "stunning."

"It seems to be Sinn Féin's day across the State," he told WLR FM.

He said that Sinn Féin put in a "superb" campaign locally. "It will only be difficult to form a Government if there is transience from the two bigger parties," he added.