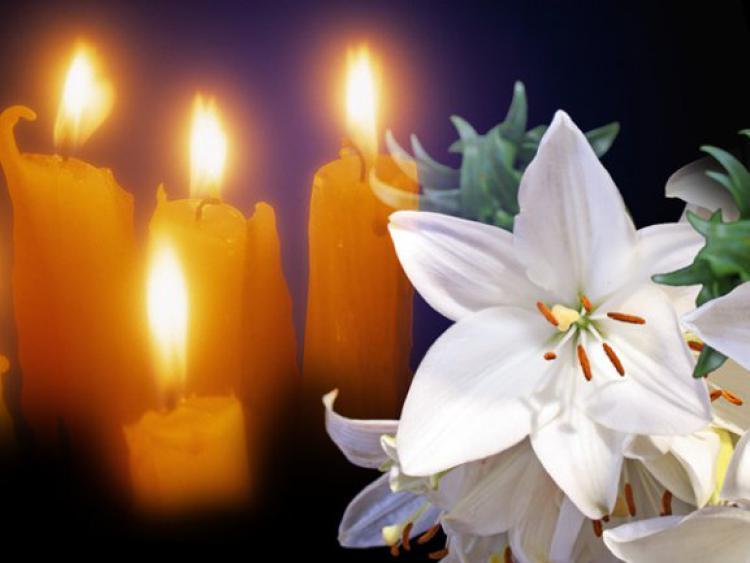 Eileen’s funeral Mass will be streamed live from St. Helena’s Church, The Nire from 10.45am this Saturday. Interment afterwards in St. Laurence’s Cemetery, Fourmilewater. Family flowers only. Donations, if desired, to Dungarvan Community Hospital. Enquiries to Kiely’s Funeral Directors at 058-42200 or 086-8123719.

John’s funeral will pass Woodlawn Grove on Friday at 10.15am. Private funeral Mass will take place at 11am at the Church of the Assumption in Slieverue, followed by burial immediately afterwards in the adjoining cemetery.

Kathleen will be reposing in Power's Funeral Home, Ferrybank on Friday from 1.30pm until 3pm. Removal to the Church of the Assumption in Slieverue for requiem Mass at 3.30pm, followed by burial in the adjoining cemetery. A celebration of Kathleen's life will be held at a later date.