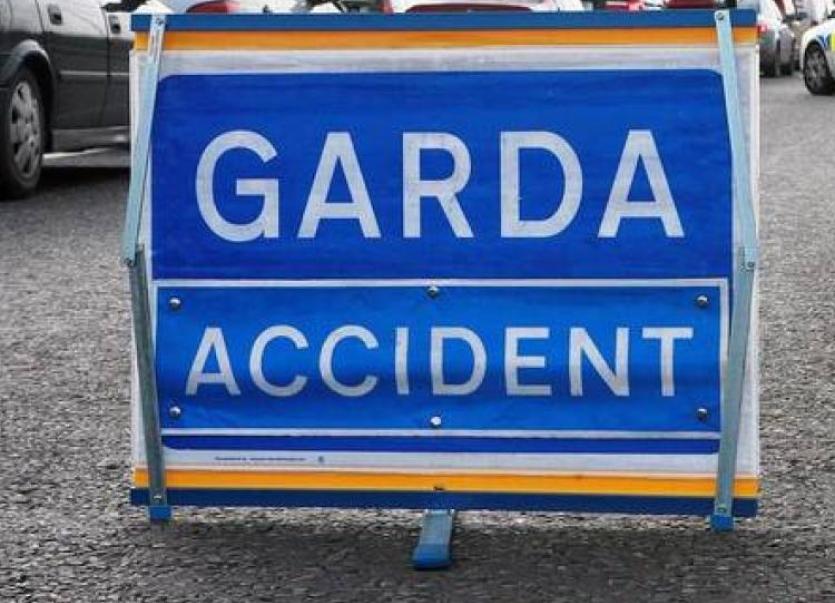 The man was tragically killed in a three-car crash on the N76 near Grangemockler, outsider Carrick-on-Suir, on Sunday has been named as Patrick Holland from Cappoquin, Waterford.

The man (70s), who was a front seat passenger in one of the cars involved in the accident at around 6.50am, was pronounced dead at the scene.

A man (20s) suffered serious injuries in the accident and was transferred from St Luke's Hospital in Kilkenny to Beaumont Hospital in Dublin, where he is being cared for in the intensive care unit. He was a rear seat passenger in another car.

Meanwhile, a man aged in his 30s arrested following the crash continues to be detained at Clonmel Garda Station for questioning.

Gardai are appealing for assistance from witnesses to the accident to contact Clonmel Garda Station on 052-6177640 or the Garda confidential Line on 1800 666 111.