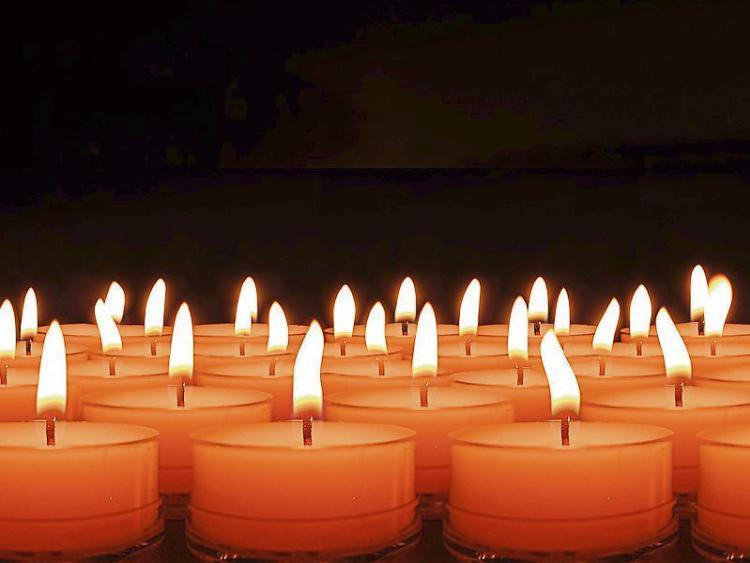 Tony was a long-serving centre half, centre forward and later a goalkeeper, winning many trophies during a versatile career.

"Tony played with a calm, cool style and was a very popular character throughout his playing days," a tribute from the Carrickbeg club reads.

"Tony also served as a committee member for many years - his contribution and dedication to the club was there for all to see and greatly appreciated.

"Tony's passing is a shock to the community and he will be missed by all.