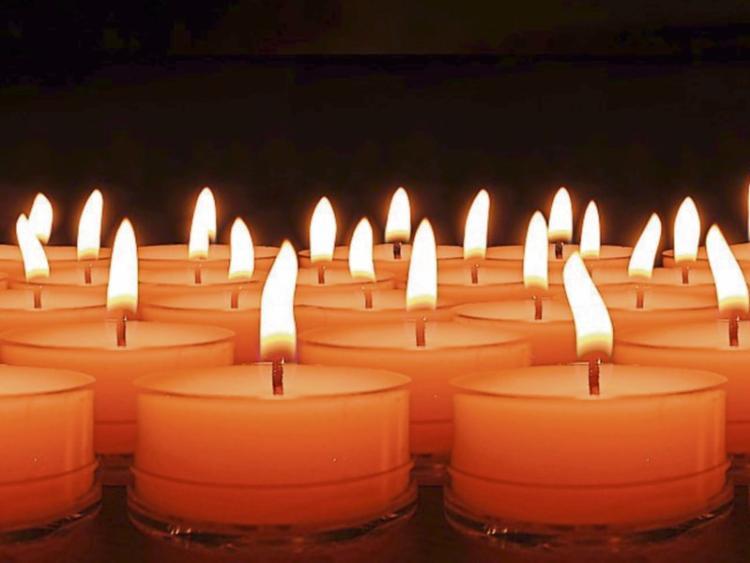 Myles will be reposing in Power's Funeral Home, Ferrybank, on Friday from 5pm with prayers at 7pm. Removal on Saturday to The Sacred Heart Church, Ferrybank, for requiem mass at 10am, followed by burial in the adjoining cemetery.

Reception into St. Joseph's SMA Church, Wilton, at 9.45am on Saturday with requiem mass at 10am. Funeral afterwards to St. Finbarr's Cemetery, Cork. Family flowers only. Donations in lieu to the Cork branch of the Parkinson's Association of Ireland.

Reposing at his home this Thursday from 4-7.30pm, with rosary at 7.30pm. Funeral mass on Friday at 12 noon in St. Anne's Church, Fews, followed by burial in the adjoining cemetery. House private Friday morning. Family flowers only. Donations, if desired, to Waterford Hospice.

Reposing on Thursday at Donnacha Doyle and Son's Funeral Home, Grannagh, Kilmacow, from 6-8pm. Arriving on Friday at St. Beacon's Church, Mullinavat, for requiem mass at 11am. Burial afterwards in the adjoining cemetery. Family flowers only. Donations, if desired, to St. Vincent De Paul.

Funeral mass at 12 noon on Friday, followed by interment in the adjoining Convent Cemetery.

Reposing at Patrick Murray and Son's Funeral Home, Main Street, Newtownmountkennedy (A63X456), from 5-7pm on Friday, with prayers taking place at 6pm. Removal on Saturday at 10.30am, arriving at The Church of The Most Holy Rosary, Ashord, for 11am funeral mass. Burial afterwards in Glenealy Cemetery.

Lying in repose at Aidan Walsh and Sons Funeral Home, Tallow, on Friday from 5pm, followed by removal at 7pm to St. Michael’s Church, Ballyduff Upper. Funeral mass on Saturday at 11am, followed by burial in Kilcrumper Cemetery, Fermoy.