Former Waterford councillor with 'a wicked sense of humour' passes away 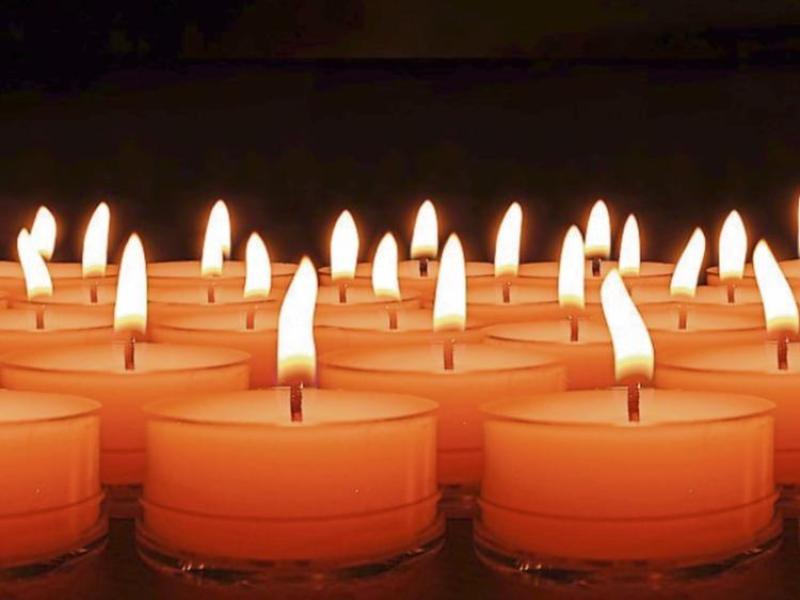 A former Waterford councillor and Mayor of Dungarvan has passed away. 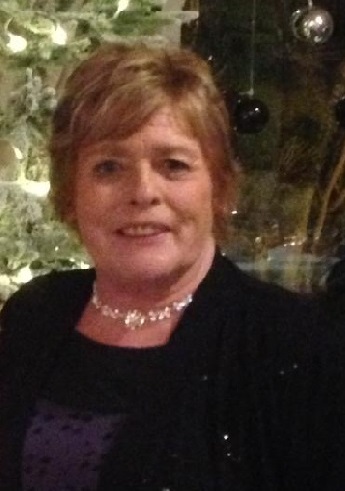 Fine Gael’s Cllr Damien Geoghegan said: “When I was elected in 1999, Nuala made me feel very welcome in the council chamber and we became firm friends. Nuala was very proud of the Cotter family history in local government and local politics, and she was a wonderful colleague and a first-rate councillor. But more importantly, Nuala was a lovely, kind person with a great personality and a wicked sense of humour.”