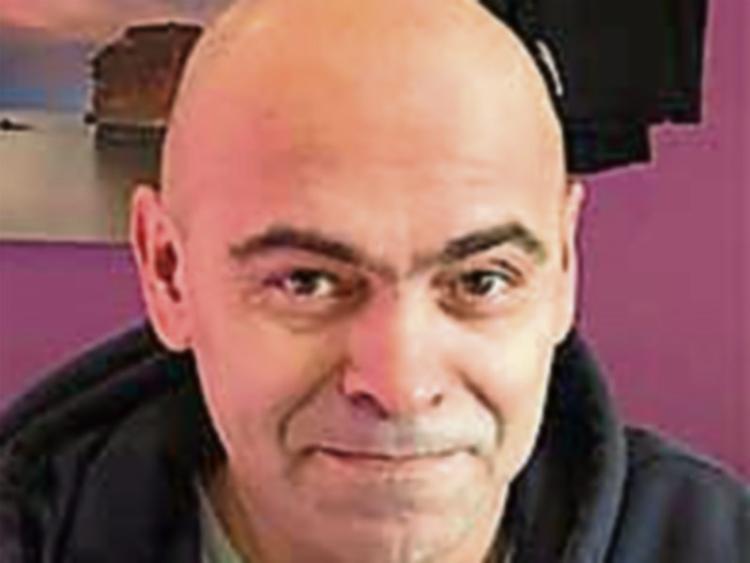 The pedestrian tragically killed in a traffic accident in Clonmel town centre last Friday afternoon has been named locally as Damir Tomic, a Croatian immigrant, who lived and worked in Fethard.

Mr Tomic, who was aged in his early 50s, was injured when a car driven by a woman, aged in her early 70s, struck a pole near the former Premier Meats Butchers on Gladstone Street, which then hit him. The freak accident happened around 3pm on Friday.

The injured man was rushed to the South Tipperary Hospital where he passed away in the early hours last Saturday morning. The woman motorist involved in the accident was not physically injured but was treated for shock.

Mr Tomic lived at The Lilacs at Burke Street, Fethard with his partner Anna Sobloher and worked at RibWorld in Fethard. She returned home early from a holiday in Croatia after receiving news of the tragedy. Mr Tomic is also survived by two adult children and his father.