Waterford GAA ‘godfather’ passes away after a long illness 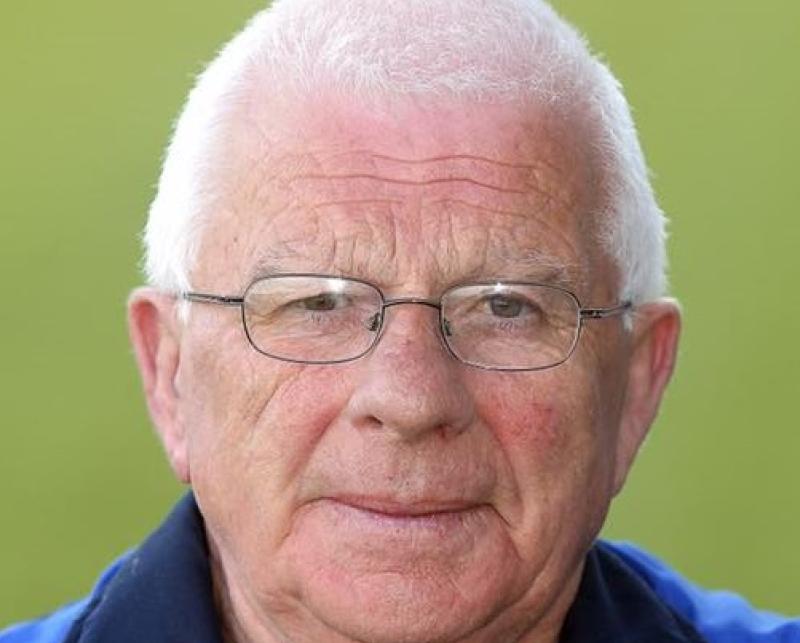 Tributes have been pouring in following the passing of former Waterford hurling team secretary Jim Dee.

Dungarvan’s Jim passed away peacefully on Thursday after a long illness at Waterford University Hospital surrounded by his family.

Dungarvan GAA Club paid tribute to the “club legend”. A club spokesperson said: “Jim’s association with the club goes back to the late 1950s when he played minor and junior championship games for the blues. When the club was experiencing a difficult time both on and off the field in the late 1960s and early 70s, Jim was one of a group who stuck with Dungarvan as a player and a committee member. He played senior hurling and football for the club in 1967, lining out at corner forward in the big ball game and at centre field in hurling. The following year, he was elected as vice chairman at the club AGM and as a selector for the under 21 age group.

“Back in the junior grades in the 1970s, Jim was part of the rebuilding process in the Dungarvan club and he held the position of treasurer for a number of years while still playing both codes. Jim was on both club teams that contested the Western junior hurling and football finals in 1971, losing out to Ballyduff and Tourin respectively, but this group of players day in the sun arrived in 1973 when they defeated Tallow in the Western football final and Roanmore in its county equivalent. Jim continued to play with the club into his early 40s, always ensuring that the junior teams completed their championship obligations.

“Outside of the club, Jim is especially known for the service he gave to the county senior hurlers as team secretary under a number of different management teams. He was noted for his hard working ethic his competence and his efficiency in the role. It was no surprise then that he was made a special presentation on the night the National Hurling League medals were presented in the Park Hotel in 2015 and that the County Board honoured him with the Jack Furlong Award for services rendered over many years.

“Jim passed on his love for our national games to his children and this continued on to his grandchildren, which he loved to go and see playing up to the time of his most recent illness. It was of special joy to him that his son Dermot figured on the Dungarvan three-in-a-row senior football winning sides in the early 1990s, especially after seeing the club struggle so much over two decades previously.

“In recent years, Jim was a constant presence in the club field, sitting at his usual spot overlooking the fields and enjoying the training, games and company that each evening brought. He had forthright views on the club and the GAA in general and was well able to relate them.

“Last December, Jim and the late Paddy Fitzgerald were the cornerstones of our annual St. Stephen’s Day walk and run at the club grounds and it is hard to believe that when club members will gather again this year that these two godfathers of the event will not be among us.

“The Dungarvan club extends its sincere sympathy to Madge and family at this very sad time for them, mourning the loss of Jim who will always be remembered with thanks for his dedication to the club during his lifetime.

“The club grounds are closed until Saturday after Jim’s burial as a mark of respect and members are requested to join in a guard of honour on Friday evening at the funeral. May the sod of his native Kilgobinet lay gently on his noble breast.”